Whisper, the newest epic Knight Revenant Champion in Raid Shadow Legends, is now available for users who have connected their Amazon Prime account to the game.

She’s a badass looking champ – the designers really did an amazing job with this one. Her affinity is Void which is generally more versatile, and she comes with 4 skills plus an aura:

To fully book her you’ll need 12 epic books. That’ll be key to get her A2 and A3 to have reduced cooldowns.

All in all, Whisper is an interesting Champion. She will find some utility in bosses, including Clan Boss. Here are some early videos covering Whisper so you can see if she’s someone you’ll want to invest in. 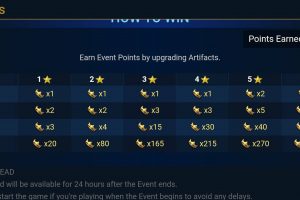 Artifact enhancement isn't the most fun aspect of Raid: Shadow[...] 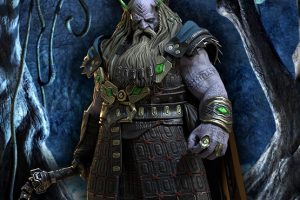 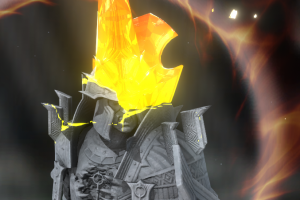