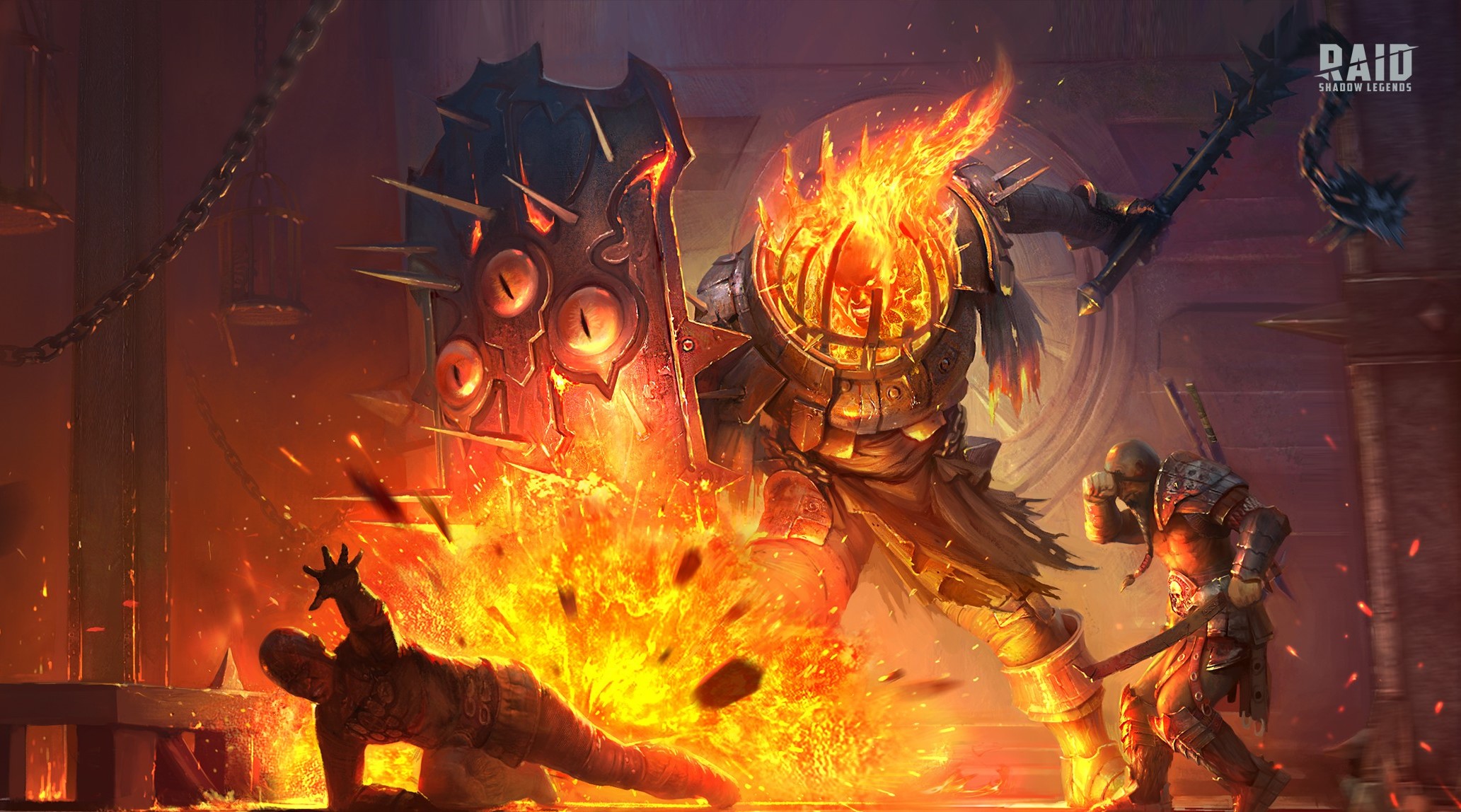 The following skills and attributes are used to determine the best champions for Fire Knight in Raid Shadow Legends. After points are assigned, a final tuning is done based on Champion stats, skill cooldowns, and certain unique Champion skills.