The requirements for Secret Rooms in the Doom Tower have all been revealed, so it’s time to get prepared! Remember that the later levels should be much harder than the initial ones, however of course you’ll also have some more time to prepare. We’ve added handy links to the table below so you can quickly check out which Champions are available to complete each challenge.

All in all it seems the rooms that will probably be the most challenging, assuming that the first few levels aren’t too hard, are the Rare Attack Champs (Hard 5), Rare only (Normal 1 and Hard 6), Epic Spirits (Hard 7), HP Champs (Normal 8 and Hard 10), and Undead Hordes Epics (Hard 11). Of course you may find other ones difficult depending on how strong your different factions are. I for one am not looking forward to Normal 11 as my Sacred Order team sucks!

Notable Champions to avoid: Skull Lord Var-Gall and Rotos the Lost Groom. For some reason their Decrease MAX HP skills specifically don’t work against Bosses, which we’ve tested and confirmed, so don’t bring them in for that reason.

Notable Champions to avoid when fighting Kuldath: Sethallia, Venus, Ignatius, and all other HP Burn Champions.

Many millenia have I shielded the realm of Teleria from Darkness. Countless foes rose to challenge the will of the Goddess. Some were slain but there are creatures of Eldricht’s might that could only be banished from the world. Those I have imprisoned in a tower of obsidian and magic, there to be forever trapped in a cycle of their own malice.

But the tide has turned. My strength wanes while Siroth and his minions grow in power. I fear we can no longer trust the ancient wards to hold the tide of evil at bay.

That is why I ask you, my Champions, to accept this sacred duty. Venture forth and face the creatures of doom that lurk within the Tower. Perhaps together you shall achieve what I could not those many centuries ago. Make haste, I implore you, for the fate of Teleria hangs in the balance. 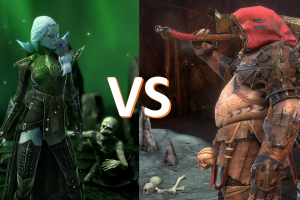 When you're looking for a Clan Boss poisoner, there are[...] 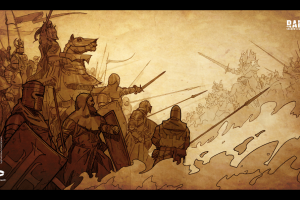 Get 5% back on all your Crypto trades when signing up with the link below! 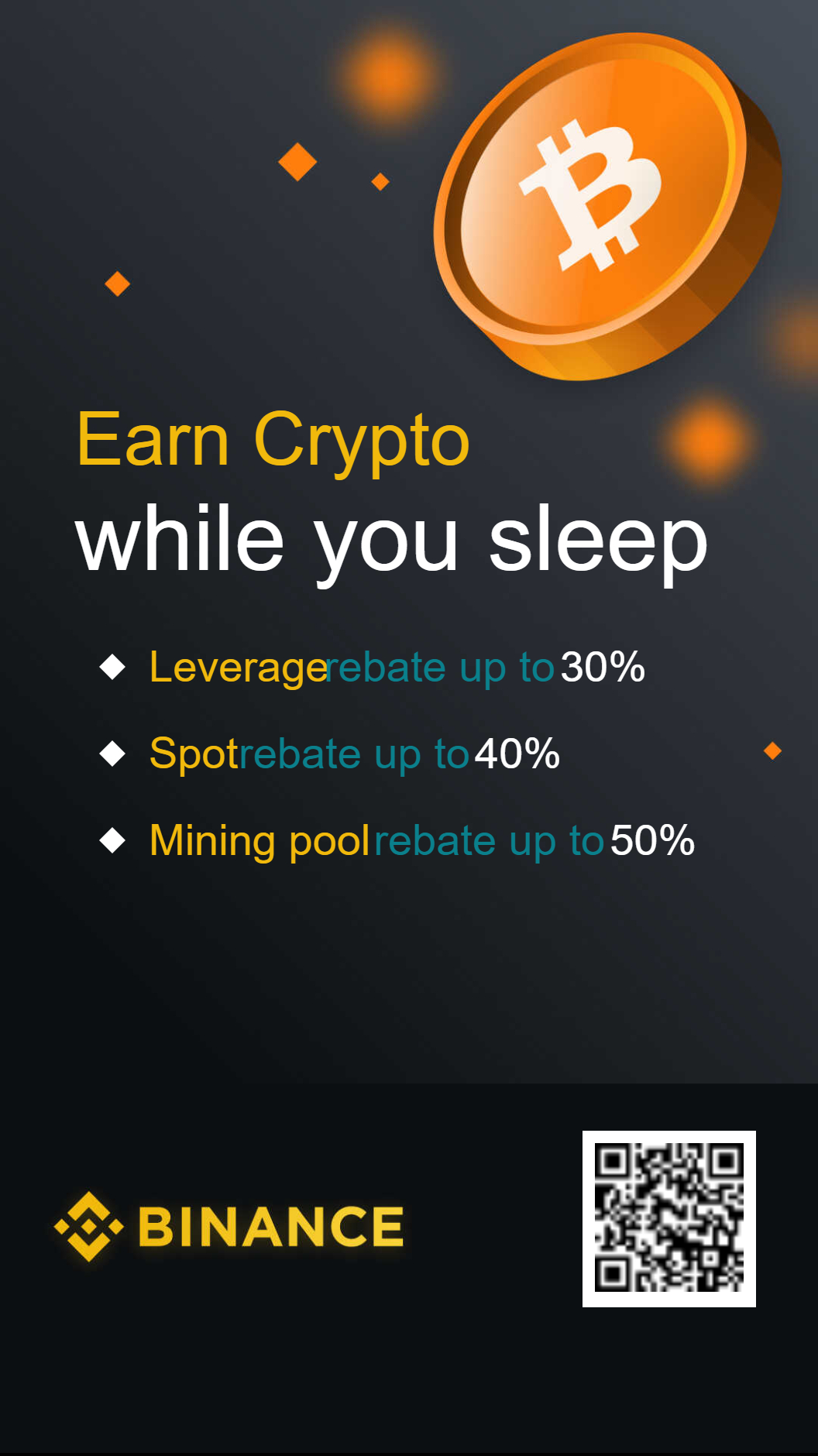