Attacks all enemies 2 times instead if this Champion is under a [Veil] buff.

Places a [Perfect Veil] buff on this Champion for 3 turns if this attack is critical. Grants an Extra Turn.

Removes [Shield] buffs from targets if this Champion is under a [Veil] buff or [Perfect Veil] buff, then deals extra damage equal to 15% of the value of the removed [Shield] buffs.

Increases Ally ATK in all Battles by 30%.

Based on their active attack skills, Yannica is expected to hit an average of 1.63 times. This factors in cooldowns. 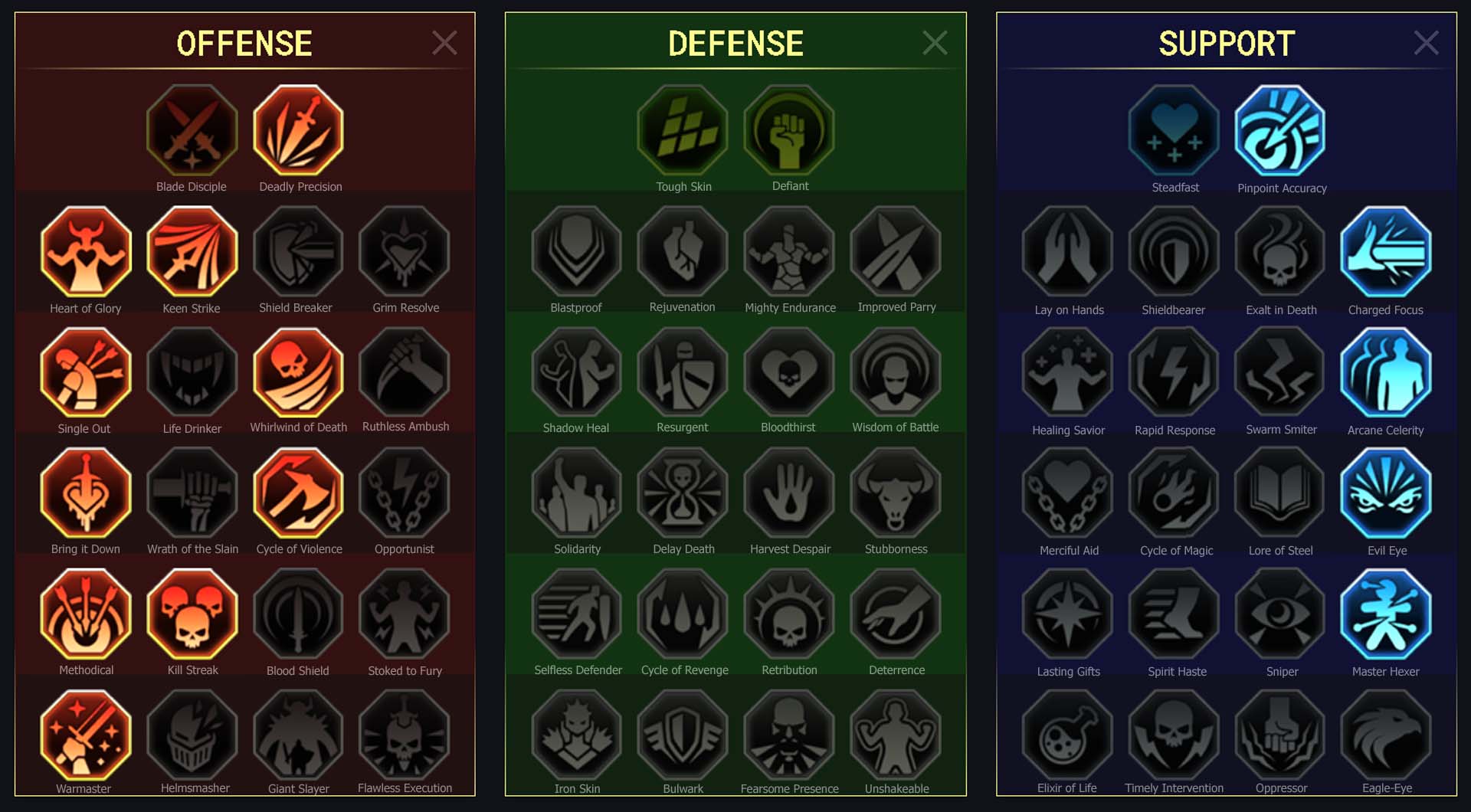 A mage of impressive innate power and talent, Yannica may very well be a personification of numerous expectations that younger races have of her people – both the good and the bad. She is incredibly intelligent without a doubt, a master of many arcane arts. Her counsel is never given without consideration or understanding of the subject. She is, however, gratingly arrogant and self-righteous. The condescending smirk that so often finds its way to Yannica’s noble features has been the bane of many an ally.

As a young apprentice, Yannica was obsessed with learning spells that fell outside the arsenal of run-of-the-mill wizards. Setting foes on fire or turning them to ice? Effective, certainly, but boring in her eyes. Instead, Yannica sought arcana that would allow her to siphon the strength of her targets and bolster her allies in some form. Her true breakthrough was deciphering ancient writings that she inherited from her tutor and using the knowledge concealed within to perfect her own rendition of the spell of the Veil. Its first actual application was a resounding success as well.

When accompanying an older Magister on an expedition to uncover Artifacts in the crypts far north of the Aravian capital, Yannica found herself and her allies beset and nearly overwhelmed by the undead. Risking a half-tested spell, she managed to disappear from the enemy’s sight with a dramatic explosion of mist. Even the halfwit ghouls were thrown into confused disarray by the display. And before they, or Yannica’s own party, were any the wiser, she rushed into a position of vantage. From there, she unleashed a spell that had slain numerous undead, while others were left weakened for her allies to finish off.

Thus the lives of many scholars and accompanying guards were saved. And although the expedition did not recover anything truly extraordinary that time, Yannica’s quick wit and decisive actions ensured her reputation among her peers was solidified from thereon.