Attacks 1 enemy. Has a 35% chance of placing a [Stun] debuff for 1 turn. The chance increases by 15% for each buff on the target.

Removes all [Provoke] debuffs and 1 random debuff from all allies. Places a 60% [Increase DEF] buff for 2 turns on allies who have debuffs removed. Also places a [Shield] buff on all allies equal to 20% of this Champion's MAX HP for 2 turns.

Increases Ally RESIST in all Battles by 55.

Based on their active attack skills, Vergumkaar is expected to hit an average of 1 times. This factors in cooldowns. 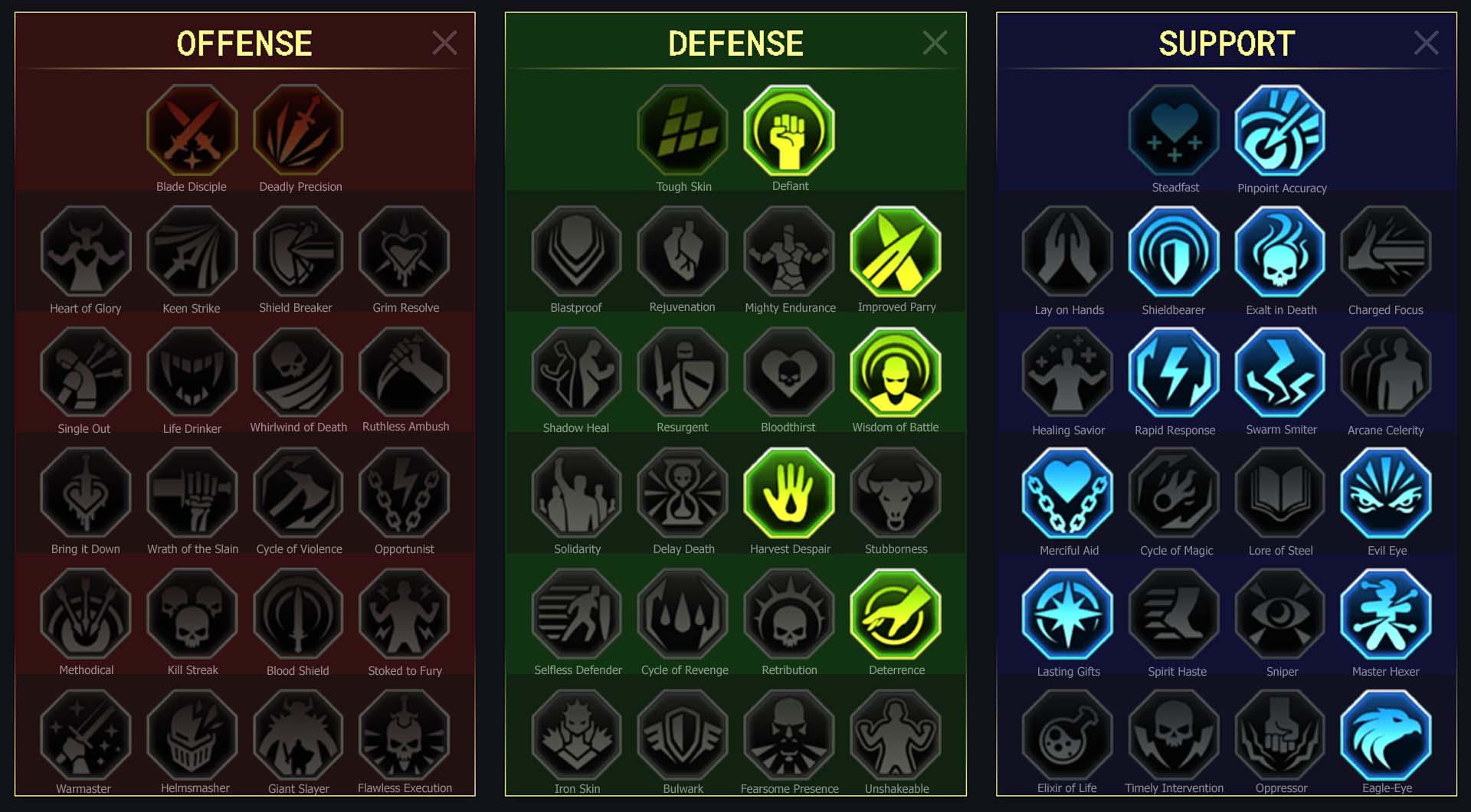 Though many see Vergumkaar as a mere beast of burden - exotic as he is - it would be folly to underestimate the intelligence concealed beneath that magnificent bulk. Indeed, he may not be able to speak, but, like the mighty dragons he is related to, Vergumkaar is fully sentient and possesses wisdom nurtured over many centuries - one only has to open their eyes to see it.

His origins lie to the north-east, where the remnants of a once-great civilization dot the jungle beyond Godfrey’s Crossing. Vergumkaar was born there, the last scion of an ancient Dragonkin warrior caste. Once flesh-crafted by Lizardmen priests, these noble defenders regressed to a half-bestial state over the millennia of neglect and savagery that the fall of their people’s empire had wrought.

Vergumkaar was not alone when he hatched into the unforgiving world of Teleria. A tribe of his distant kindred, primitive and clinging to traditions they no longer understood, revered him as a demigod; they catered to his every whim and ensured the drakeling matured into a mighty and stalwart creature. Hundreds of years passed in a bountiful bliss, but that could not last forever.

Slowly, the tribe died out, and Vergumkaar alone remained amid the ruins. There he dwelt for years uncountable, hunting, defending the crumbling temple walls from intruders and treasure hunters. The flow of time had begun to take its toll, and Vergumkaar soon found his mind slipping, his sentience dimming and giving way to blind instincts. It would take a truly momentous encounter to pull the ancient drake out of this quagmire.

One day, a brash Barbarian warrior by the name of Ursuga ventured into the Lizardmen-infested jungle in search of riches and glory. She had conquered many challenges during her adventures and was not deterred when an ancient drake barred her way. It was a worthy challenge indeed! And for Vergumkaar, this was just another intruder defiling his lands. And so battle they did.

Three dawns and three sunsets passed, bearing witness to the heroic clash between the Barbarian and the Dragonkin, until both of them collapsed in exhaustion. During that time, Ursuga realized it was no mere beast she faced, and had gained a new respect for her adversary - as did Vergumkaar. Seeing the intelligence in the drake’s eyes, Ursuga chose to communicate rather than attack once more and, to her surprise, the creature proved to be more than capable of understanding her. With nothing truly holding him anymore, Vergumkaar had chosen to follow the strange human - thus strengthening the bond they had forged by testing their strength against one another.

Many roads they traveled together, and many dangers they overcame. Tales of Ursuga’s glory grew, and Vergumkaar remained at her side, his stoic resolve balancing the Barbarian’s boisterous and impatient temper. Neither the haughty High Elf nobles of Aravia nor the dark-hearted apostates roaming the abandoned crypts of Stormwind Wastelands could stop the duo adventuring through their domains. The riches they won, the foes they vanquished lent to Ursuga’s and Vergumkaar’s illustrious reputation.

To this day, the locals in Aravian taverns love recounting the bizarre adventures of a Barbarian from the East and her faithful dragon steed, whose amber eyes burn with fierce intelligence and whose scaled bulk carries the bounty of countless successful ventures. Should you ever meet this mountain of a woman and her saurian friend, you would do well to show proper respect - they are much better to have as allies than as enemies.

< Previous: Troglodyte
Next: Aox the Rememberer >