Attacks 1 enemy. Places a [Shield] buff on this Champion equal to 10% of this Champion’s MAX HP. The [Shield]’s value increases by 1% for each [Poison] debuff on the target.

Call of the Cage (Passive)

Based on their active attack skills, Urost the Soulcage is expected to hit an average of 1 times. This factors in cooldowns. 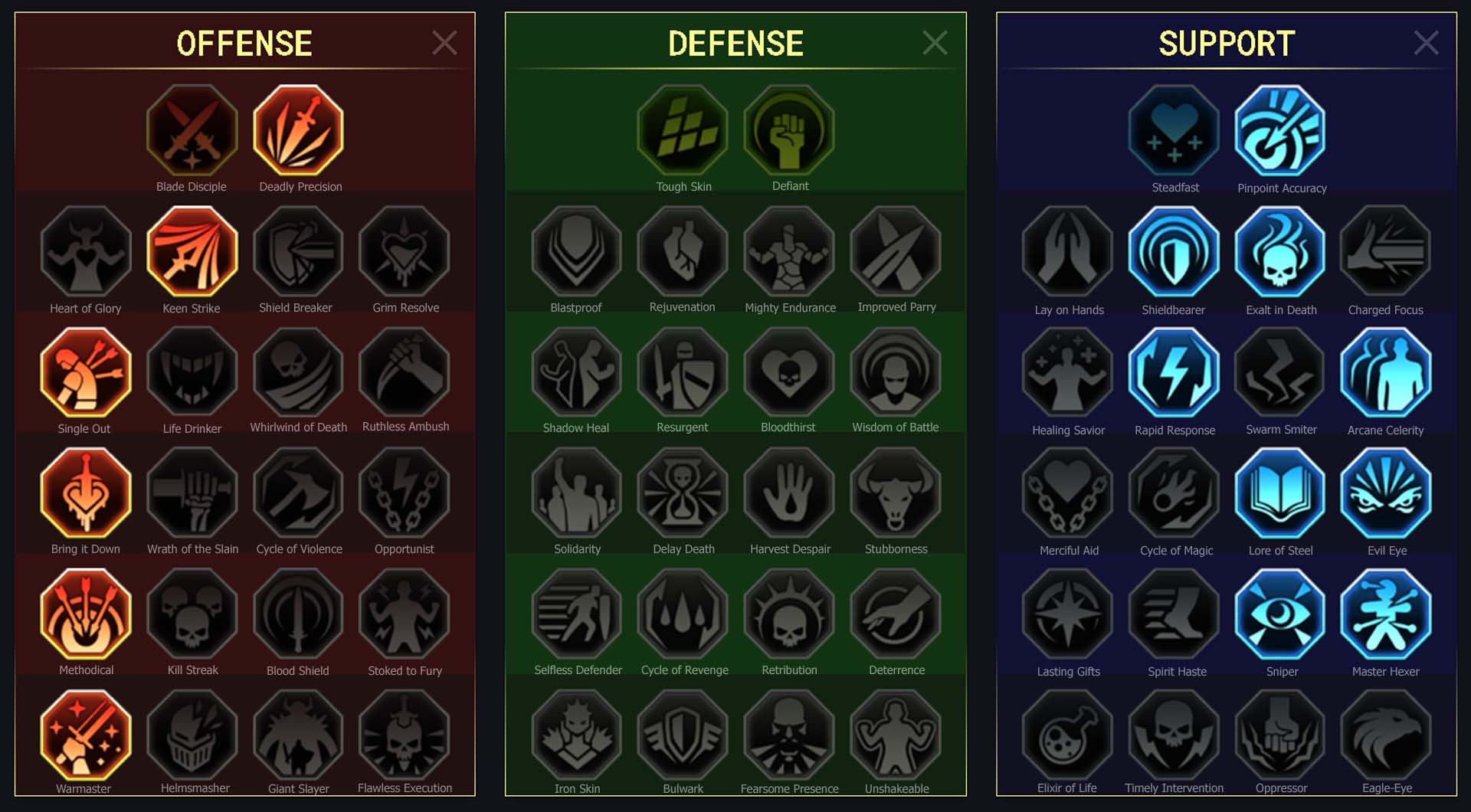