Increases Ally RESIST in all Battles by 80.

Based on their active attack skills, Siphi the Lost Bride is expected to hit an average of 1 times. This factors in cooldowns. 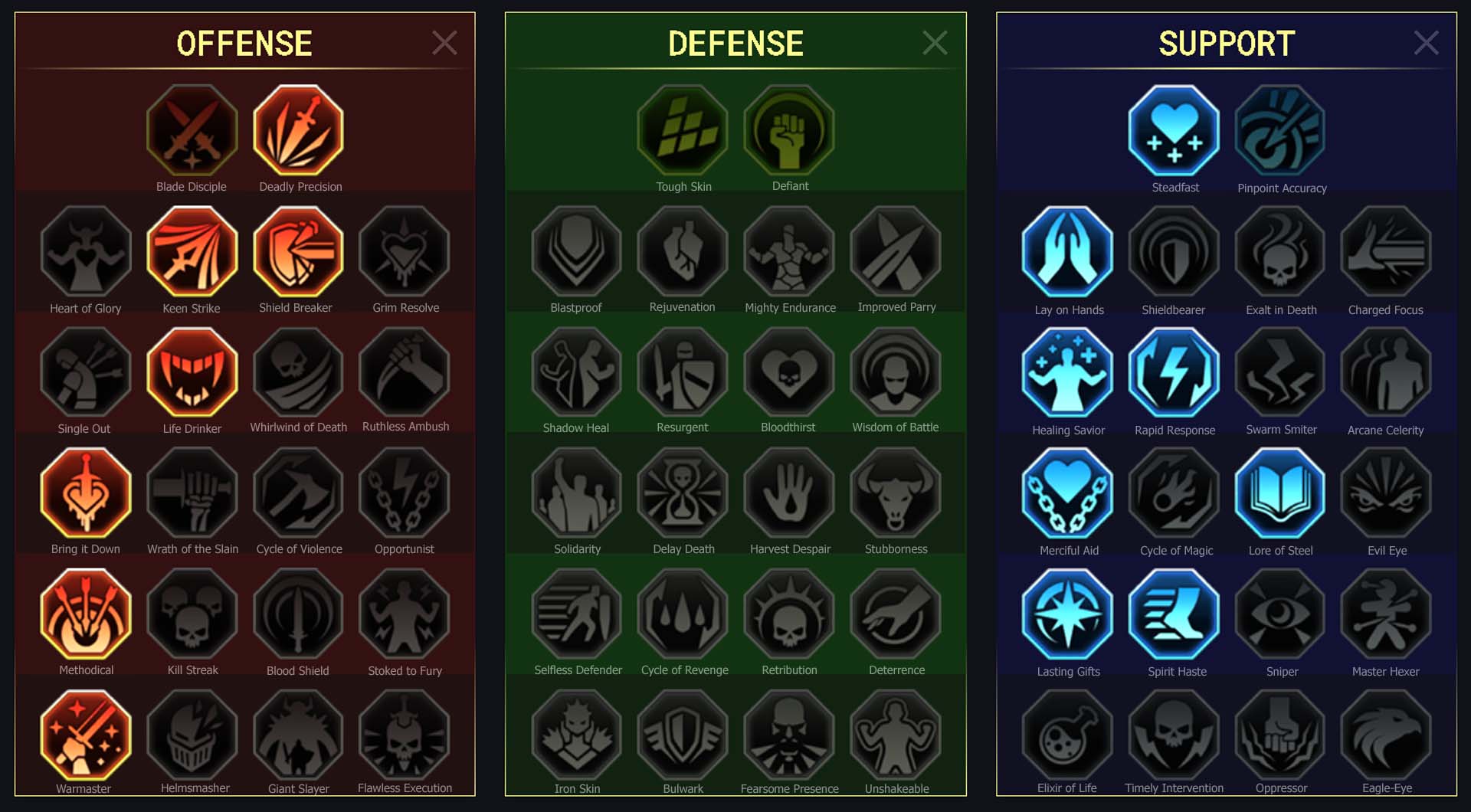