Attacks 1 enemy. Decreases the target's MAX HP by 20%, then adds that HP to this Champion's own MAX HP.

Attacks 1 enemy. Will ignore 75% of the target's DEF. Will also ignore [Unkillable] and [Block Damage] buffs. Enemies killed by this skill cannot be revived if this Champion has gained maximum amount of HP from the Vitality Plunder skill. Grants an Extra Turn if this attack kills an enemy.

Enemies killed by this skill cannot be revived.

Will decrease damage from a single enemy hit so that incoming damage will not exceed 50% of this Champion's MAX HP from that hit. Can occur once per enemy attack. Grants an Extra Turn if this damage reduction occurs.

[Does not work against Bosses.]

Based on their active attack skills, Rotos the Lost Groom is expected to hit an average of 1 times. This factors in cooldowns. 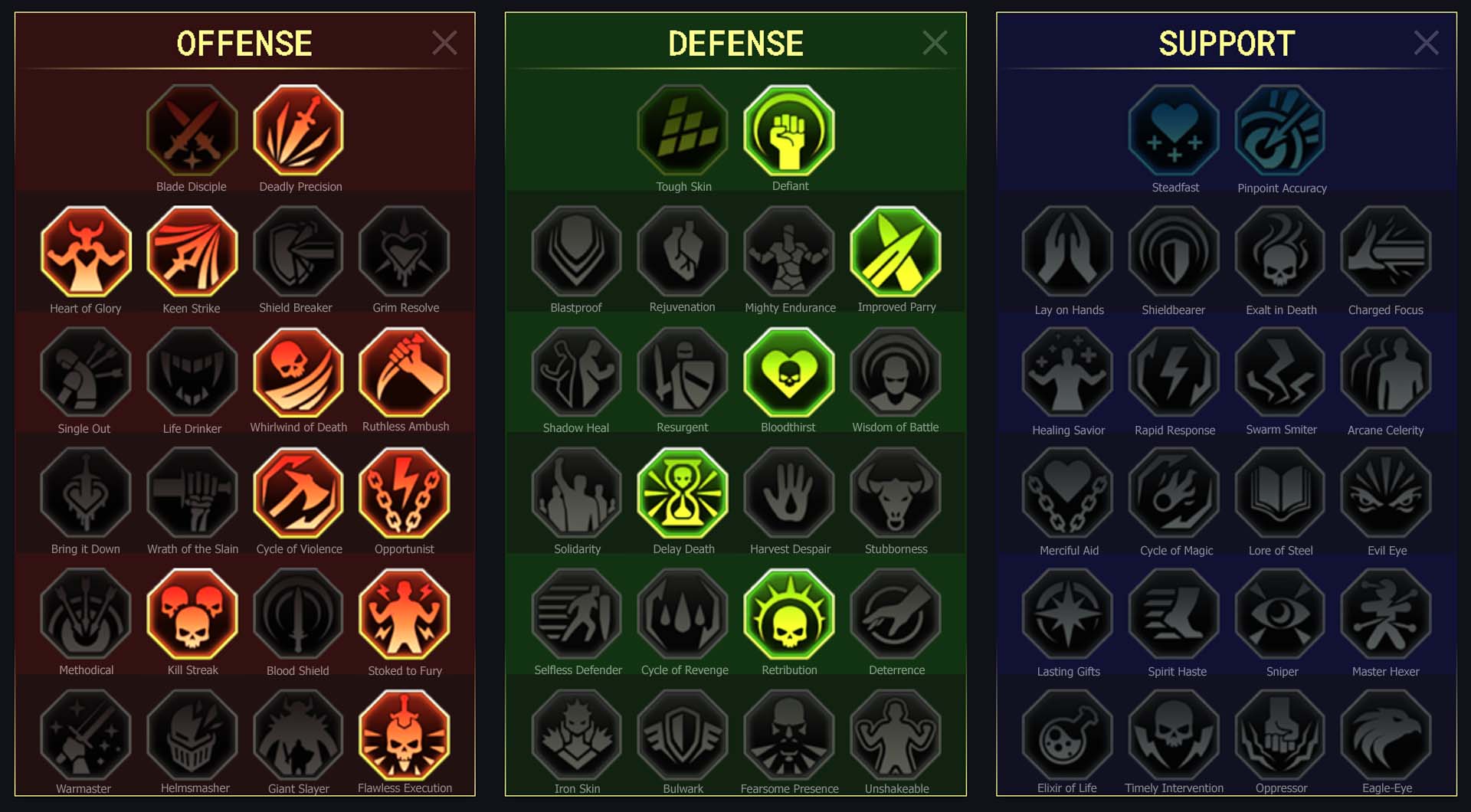 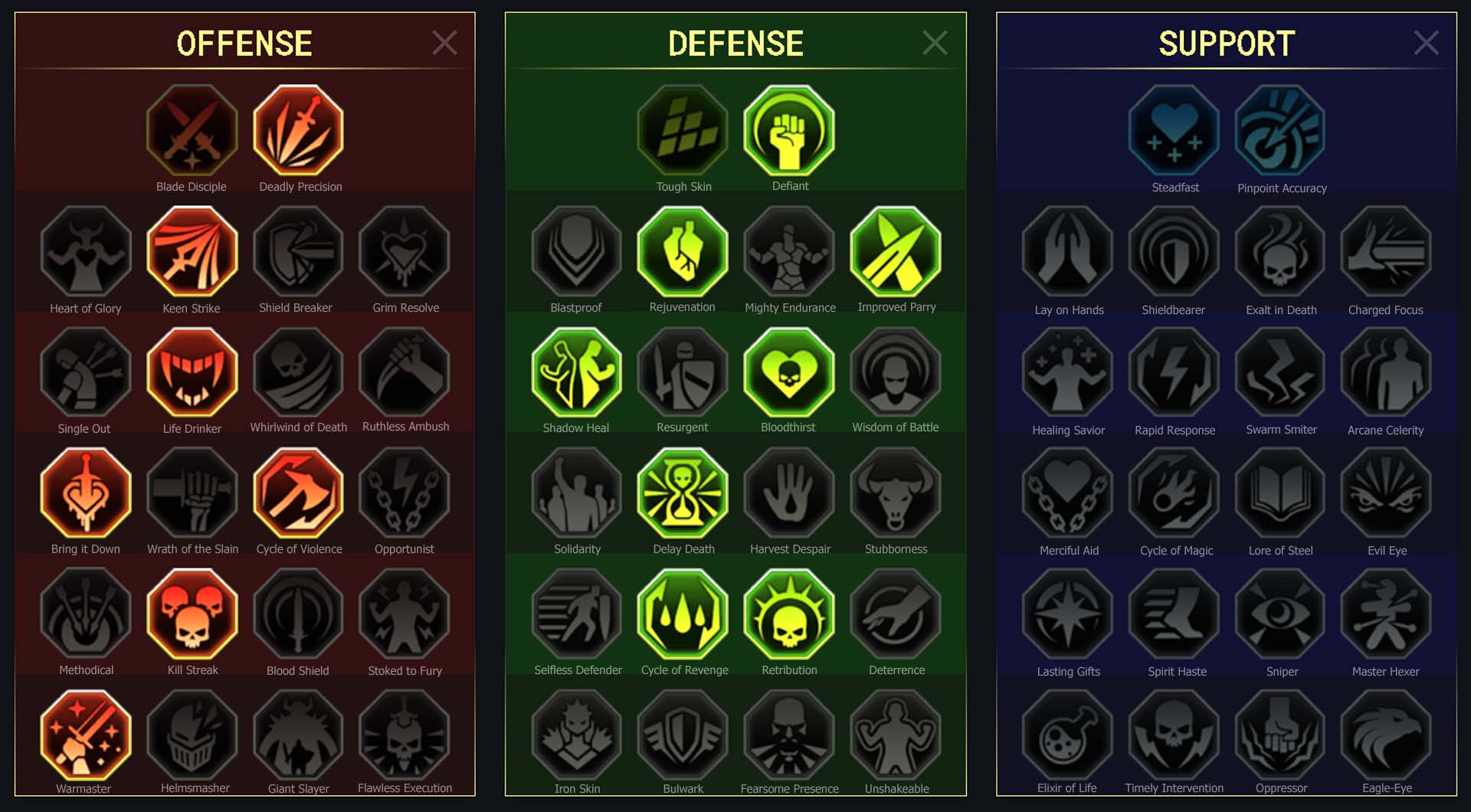