Attacks 1 enemy. Has a 50% chance of removing 1 random buff from the target.

Attacks 1 enemy. Places a [Block Cooldown Skills] debuff and a [Block Buffs] debuff for 2 turns. These debuffs cannot be resisted.

Places a [Block Damage] buff on all allies for 2 turns.

Based on their active attack skills, Roshcard the Tower is expected to hit an average of 1 times. This factors in cooldowns. 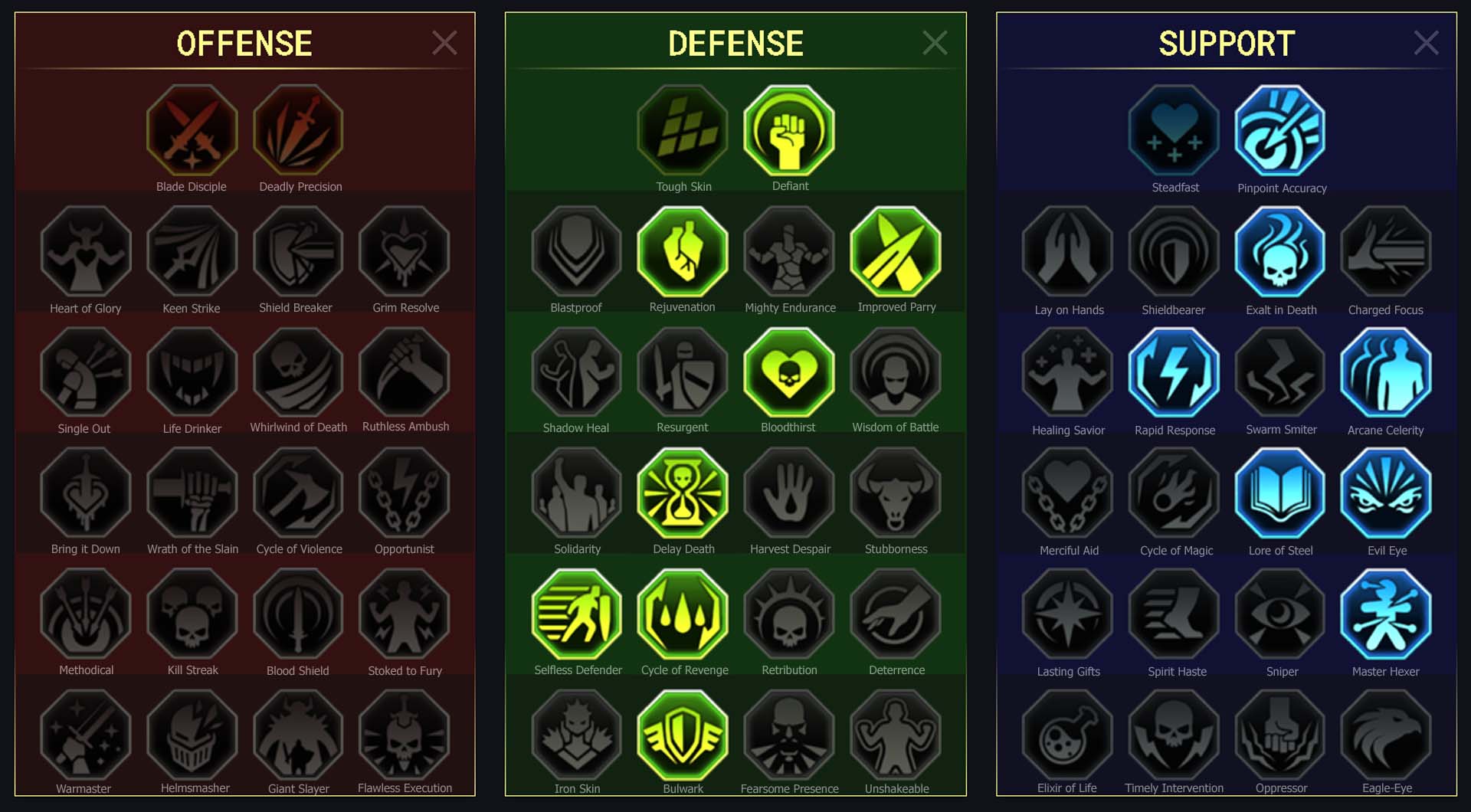 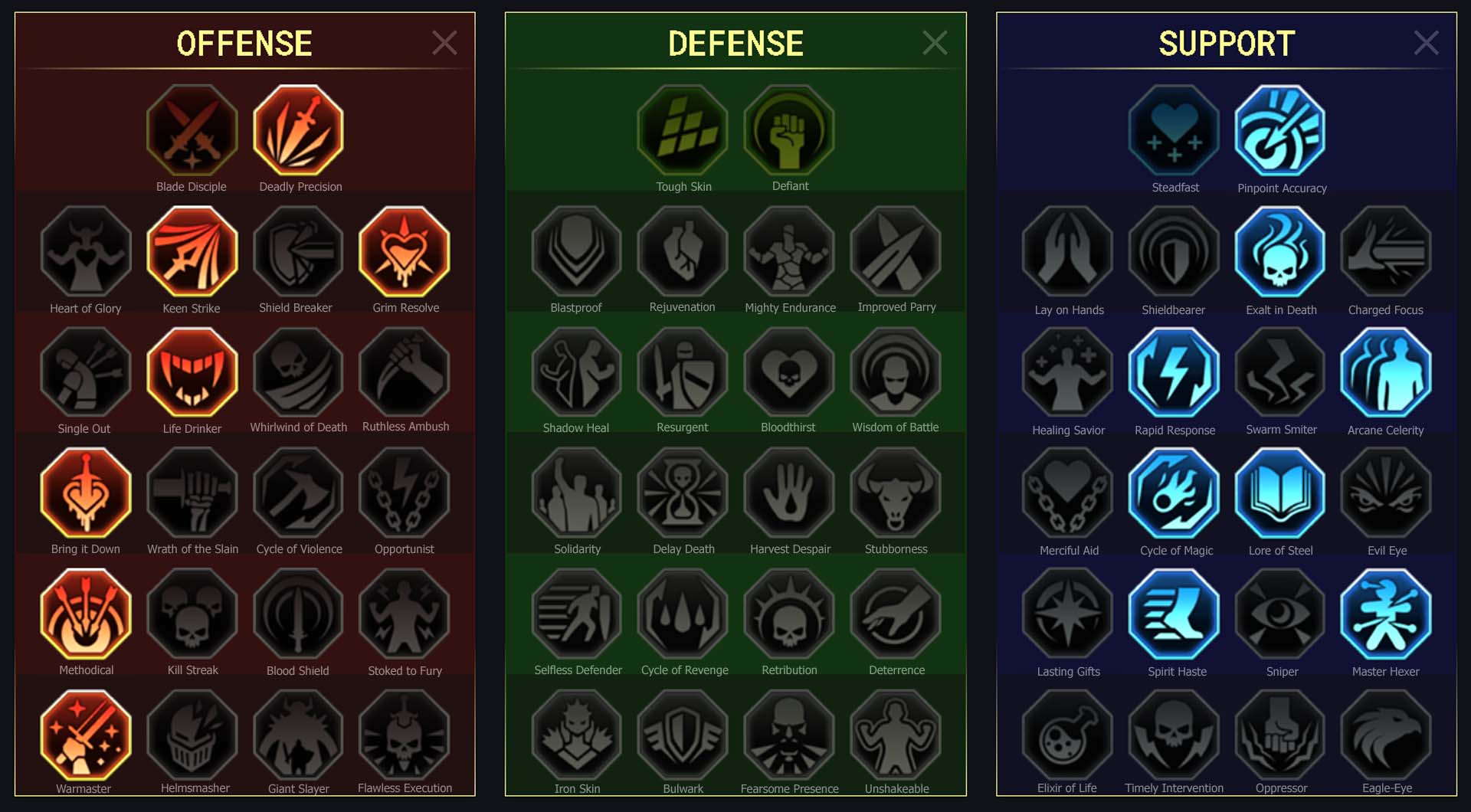 Nicknamed “the Tower” for his impressive height and his unyielding manner of defensive combat, Seneschal Roshcard is well known among the ranks of the Sacred Order and beyond. Despite his high rank he can always be found spearheading attacks and facing the gravest of dangers alongside his Brothers and Sisters. One tale recounts Roshcard’s heroic actions during the siege of Dreadfang – an ancient ruin that had been turned into a mighty stronghold by a would-be Vampire Lord. Ignoring the odds, Roshcard set out with the vanguard of his army, personally leading the assault.

When the siege towers finally broke through to the walls and the ramps crashed onto the battlements, it was the Seneschal who charged headlong into the hordes of ghouls and skeletal warriors. None could stand before his might, and the Undead were swept aside, tossed off the walls in droves with every swing of the holy warrior’s hammer. It is said Roshcard’s weapon emanated pure light when he met the Vampire Lord in single combat and laid him low.

With their master banished, the Undead creatures too collapsed and turned to dust. Roshcard was hailed as the Champion of Lumaya on that day no only by the Templars he led, but also the local townsfolk who had suffered greatly at the Vampire’s hands. Some even say that is when his monicker was truly born, though there is no way to know for certain.