Attacks 1 enemy. Has a 50% chance of placing a [Block Buffs] debuff for 2 turns.

Revives a dead ally with 50% HP, then fills their Turn Meter by 50%. Will then also place a [Block Debuffs] buff on them for 2 turns.

Will also revive Akoth the Seared and Urost the Soulcage with 30% HP if they are on the same team and not the target of the skill. Will then also fill their Turn Meters by 30% after reviving.

If either Akoth the Seared or Urost the Soulcage are the target of the skill, that Champion will be revived with 50% HP and 50% Turn Meter, and a [Block Debuffs] buff for 2 turns.

Increases Ally ACC in all Battles by 40.

Based on their active attack skills, Rian the Conjurer is expected to hit an average of 1 times. This factors in cooldowns. 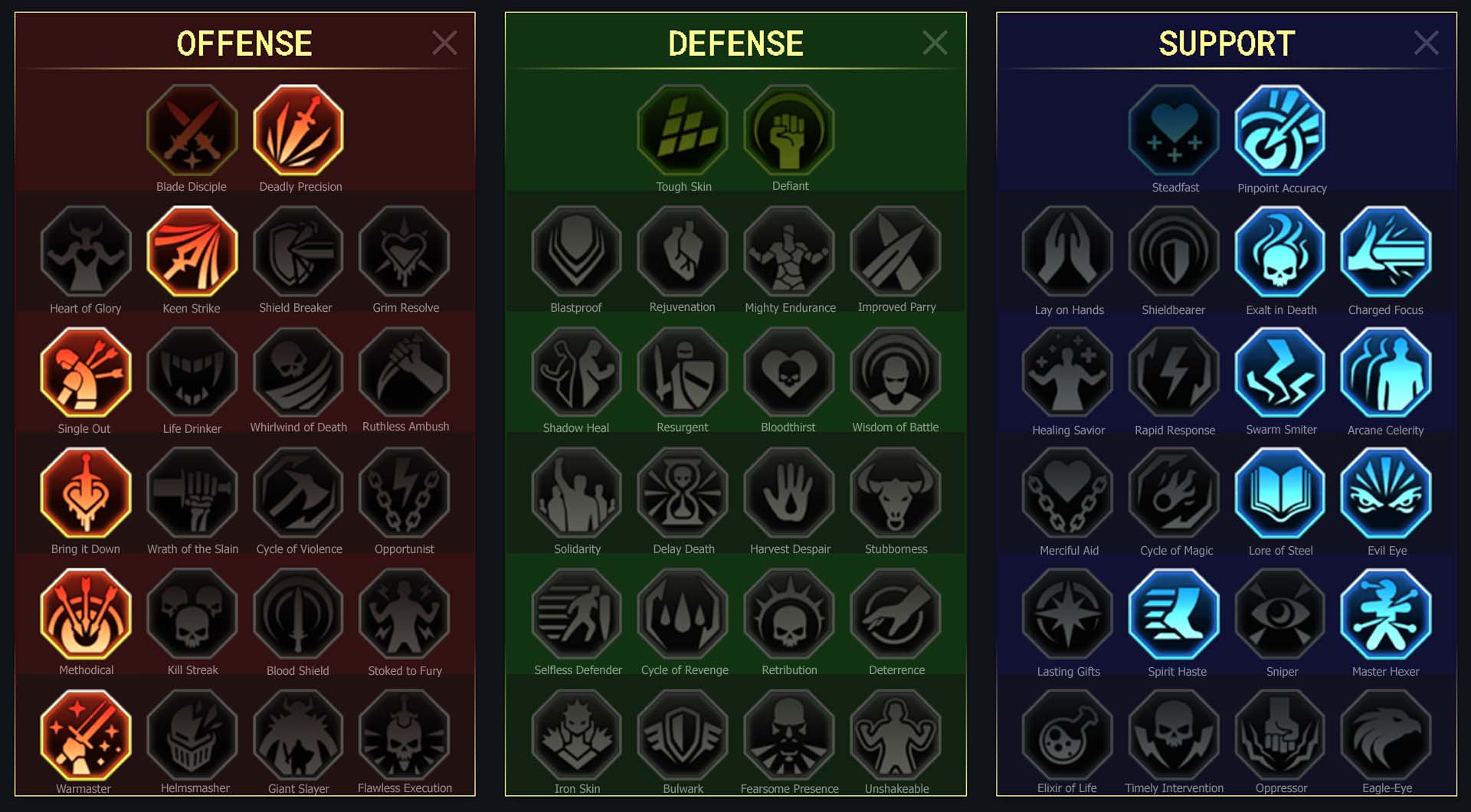 < Previous: Lydia the Deathsiren
Next: Ruel the Huntmaster >