Heals the ally with the lowest HP by 15% of the damage inflicted.

Places a 15% [Continuous Heal] buff on the 2 allies with the lowest HP for 2 turns if this attack is critical.

Revives 2 random allies with 50% HP and places a [Veil] buff on them for 1 turn.

Increases Ally DEF in all Battles by 25%.

Based on their active attack skills, Mistress of Hymns is expected to hit an average of 1 times. This factors in cooldowns. 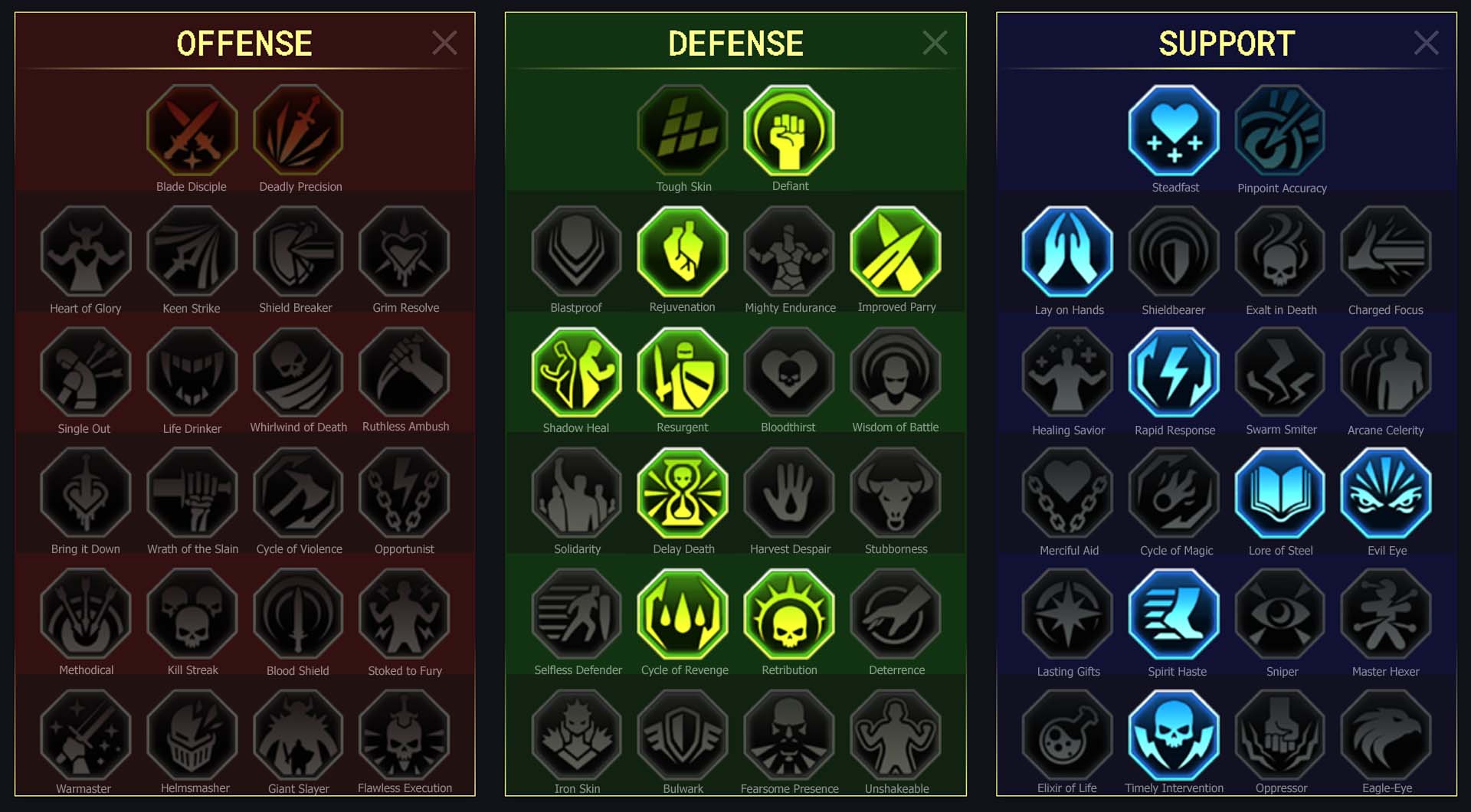 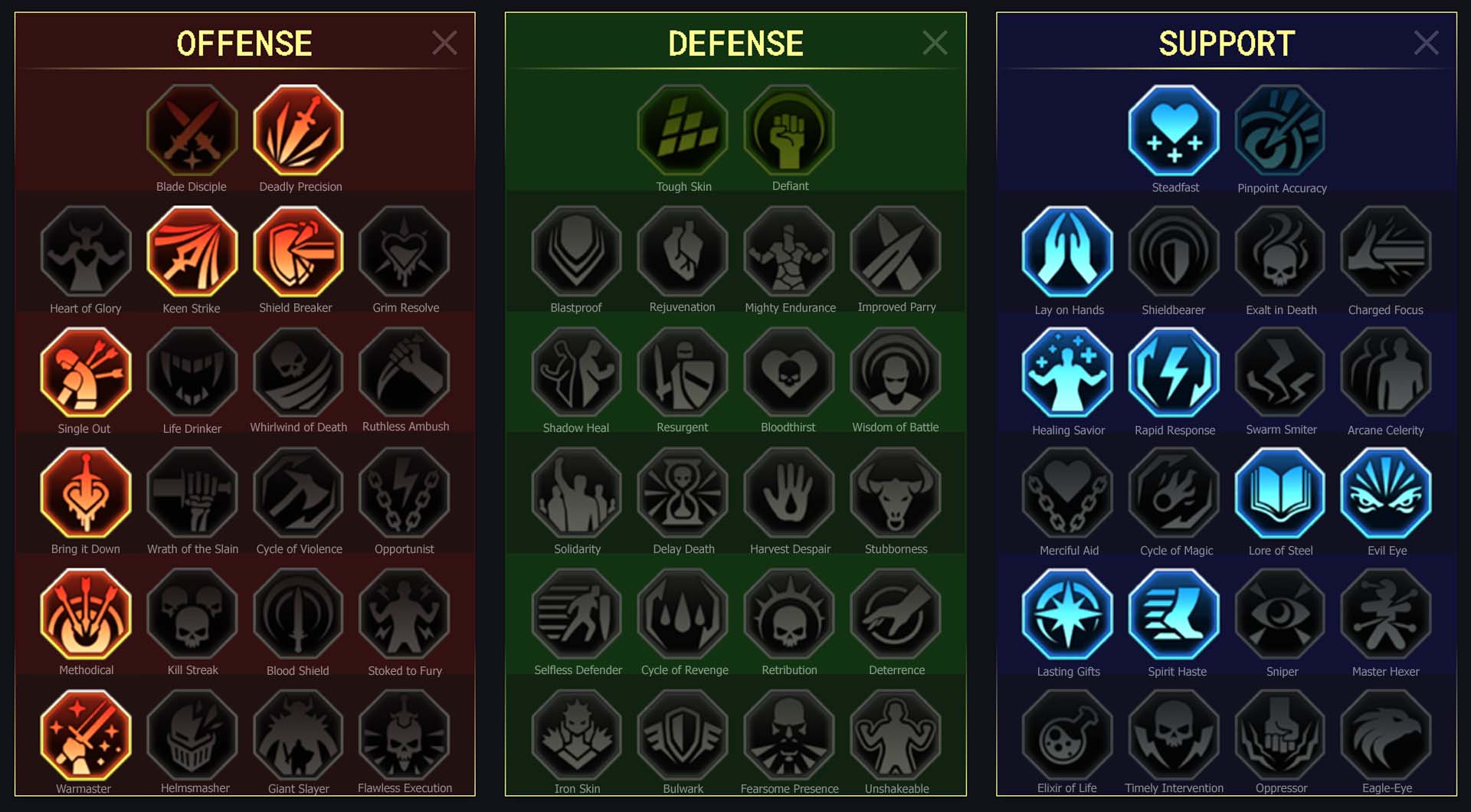 A Sacred Order Commandery marching to war is always a grandiose affair. Rows upon rows of Knights and soldiery kneel beneath the fluttering banners, chanting mighty vows of obedience and valour in the Old Tongue. Oftentimes, a liturgy is held to praise the Goddess of Light and ask for Her protection. Such ceremonies require a choir, as it is well-known the harmony of music is pleasing to Lumaya. The lead singer must always be female – in honour of the Goddess – and her duties do not end with conducting peaceful prayer alone.

Not even the clamour of battle is enough to silence the Word of Lumaya, and it is the Mistress of Hymns who bolsters the faithful by example and by song. Such is the power of her voice and the purity of her faith, that Champions find their resolve strengthened and their wounds fading away under Lumaya’s gaze. Not even death is enough to extinguish the flames of hope. When all seems lost and need is greatest, the Hymn of Rebirth booms across the battlefield, calling the fallen back to life. Shielded from the enemy’s eyes by blinding light, they may recover and join the fray once more.