Increases Ally HP in Dungeons by 33%.

Based on their active attack skills, Missionary is expected to hit an average of 1 times. This factors in cooldowns. 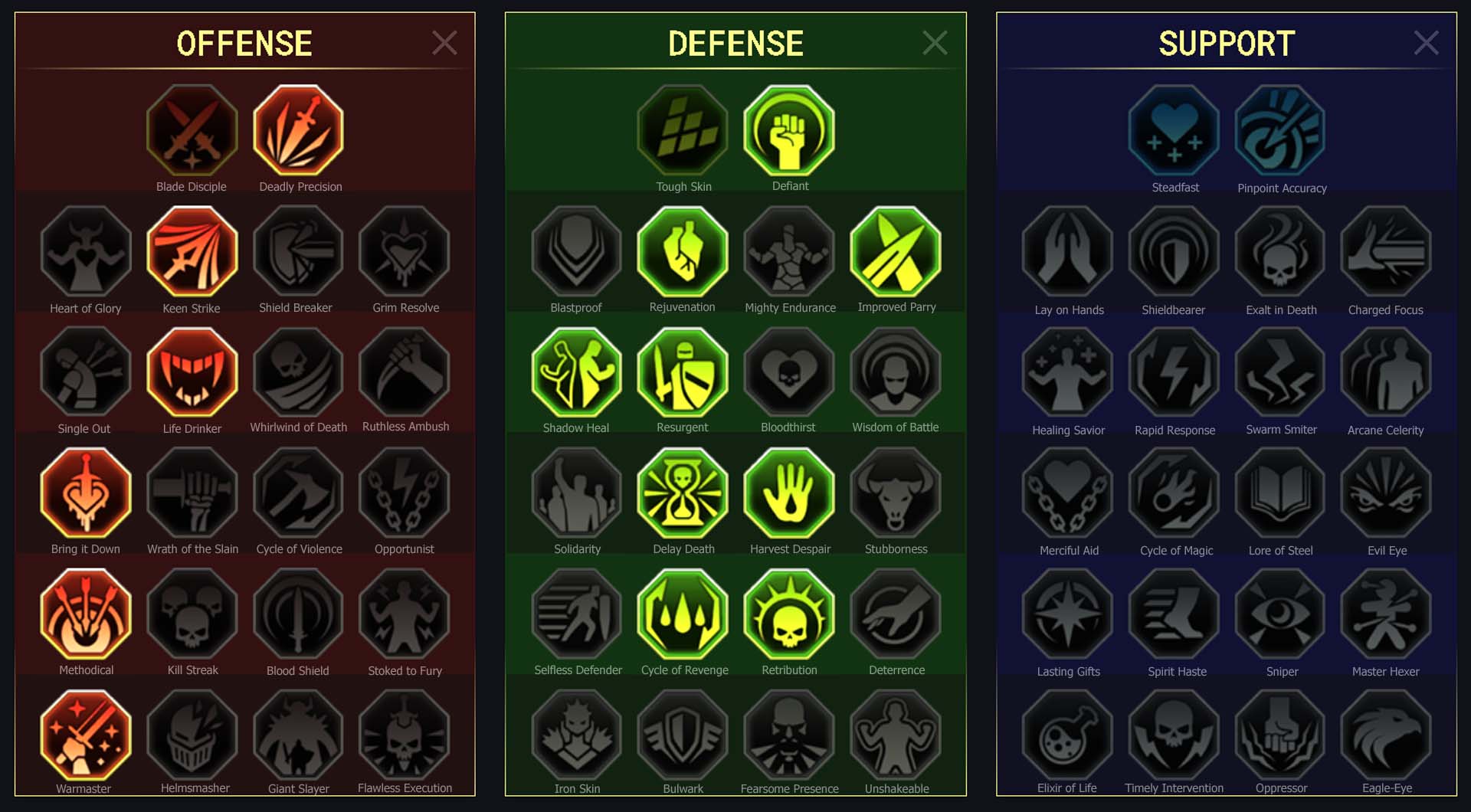 Though Lumaya is worshipped far and wide across Teleria, but there are still multiple beings who live not knowing her light or her love. So many live in ignorance, venerating mere spirits and false prophets. Or worse, suffer in the yoke of Siroth. There is only one way to liberate them – through the Words of Lumaya. Many brave men and women of the Sacred Order volunteer to undertake long pilgrimages to the farthest corners of the world, spreading the one true faith where only darkness and foolish superstition dwelt before. They must be charismatic, well-spoken, and learned above all. But while there are poor souls yearning for guidance out in the world, there are also evil men, those who would knowingly lie to the naive and the ignorant.

For the sake of power, wealth, or some darker design. They would oppose the Faithful at every turn, if they could. Which is why every Missionary must be a warrior as well as a preacher. Oftentimes, the most efficient way to sway a more primitive culture to their side is to defeat their false Champions. Thus, the Missionaries are good at delivering debilitating blows or provoking their foes with words of truth and wisdom – allowing their allies to do the rest.