Attacks all enemies. Has a 50% chance of placing a [Stun] debuff for 1 turn. Places a [Shield] buff on all allies for 3 turns equal to 25% of the damage inflicted.

Places a [Fear] debuff on the attacker for 1 turn whenever an ally is attacked while under an [Ally Protection] buff.

Increases Ally HP in the Arena by 33%.

Based on their active attack skills, Miscreated Monster is expected to hit an average of 1.75 times. This factors in cooldowns. 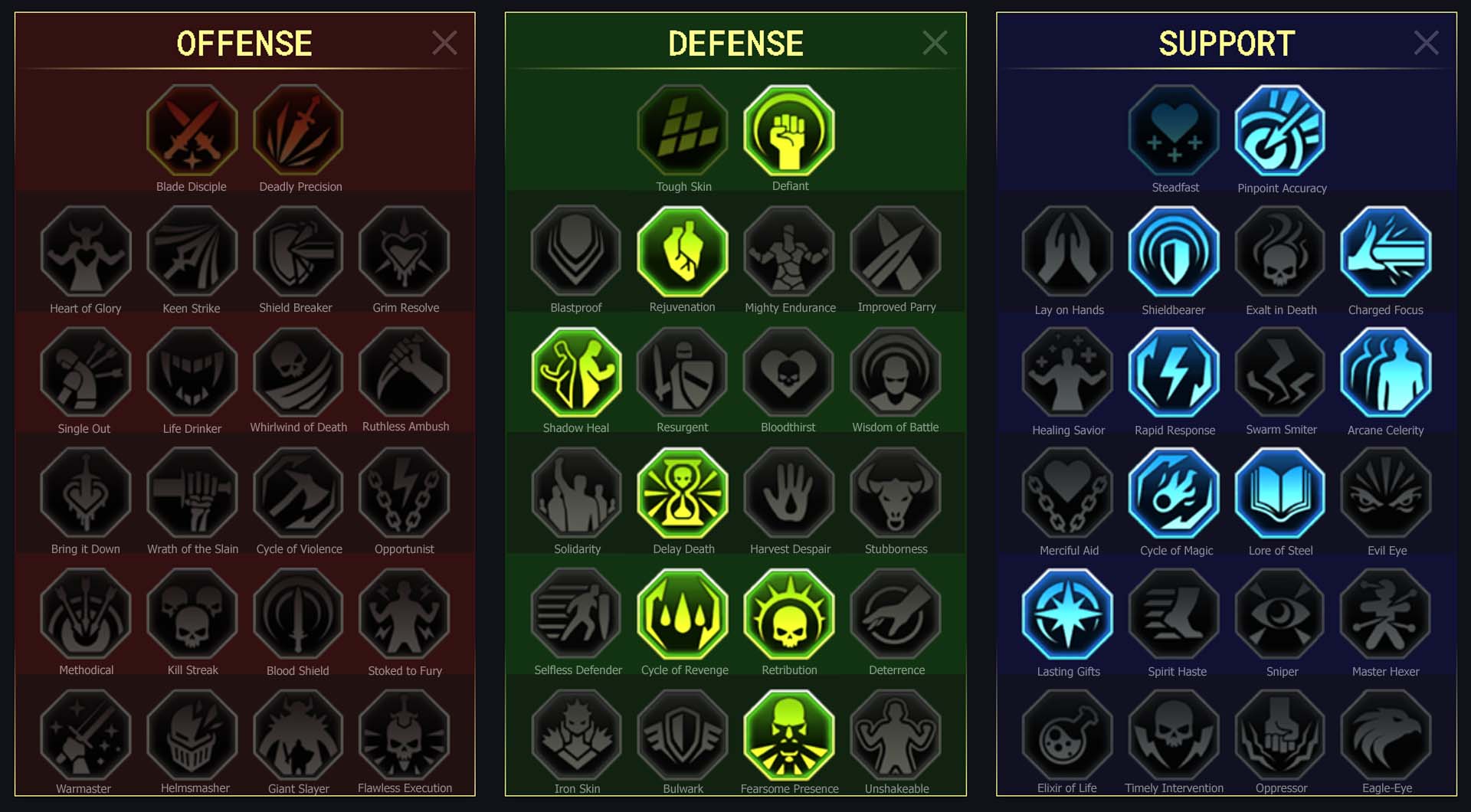 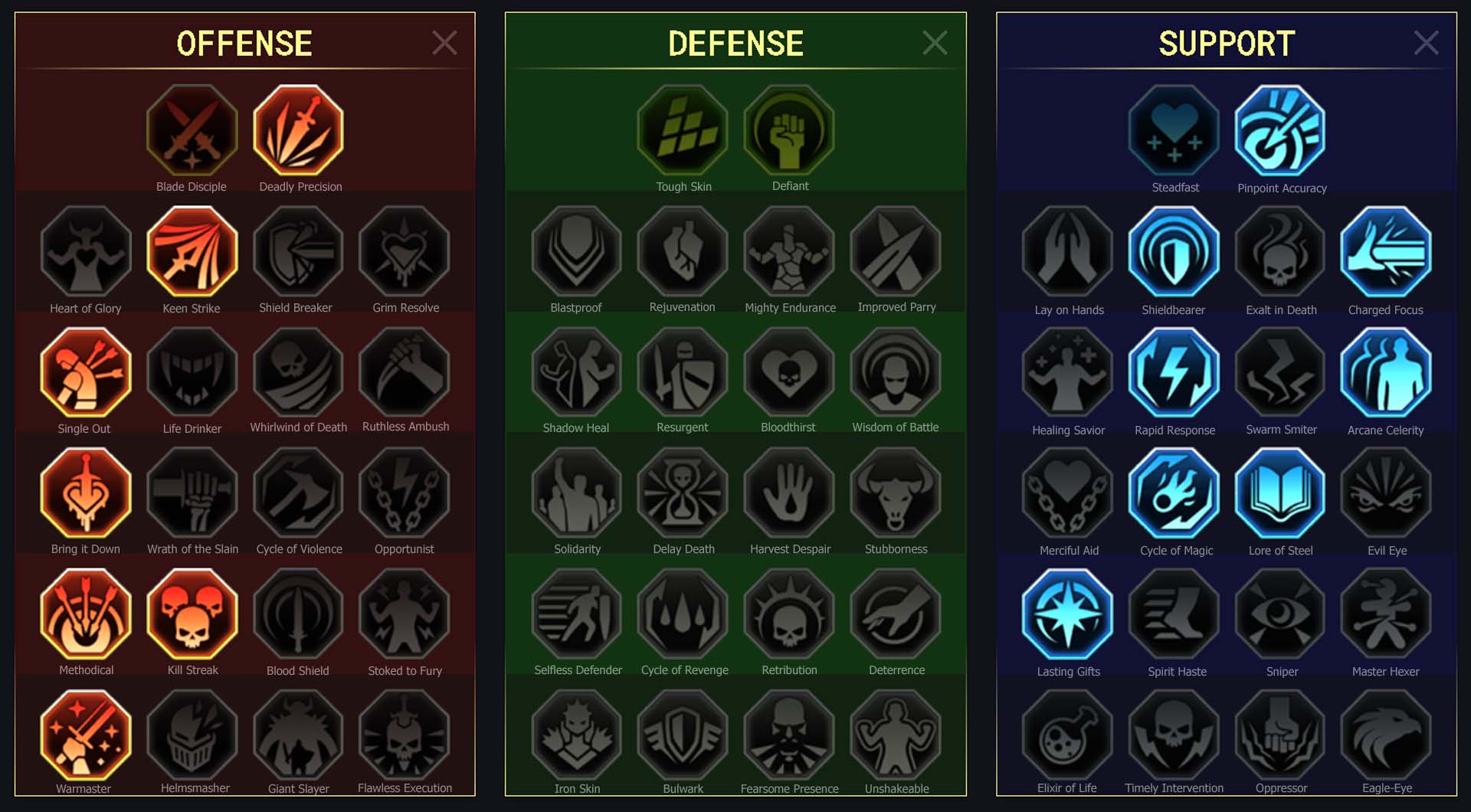