And Stay Down (Cooldown: 5)

Attacks 1 enemy. Enemies killed by this skill cannot be revived.

Based on their active attack skills, Maeve is expected to hit an average of 1 times. This factors in cooldowns. 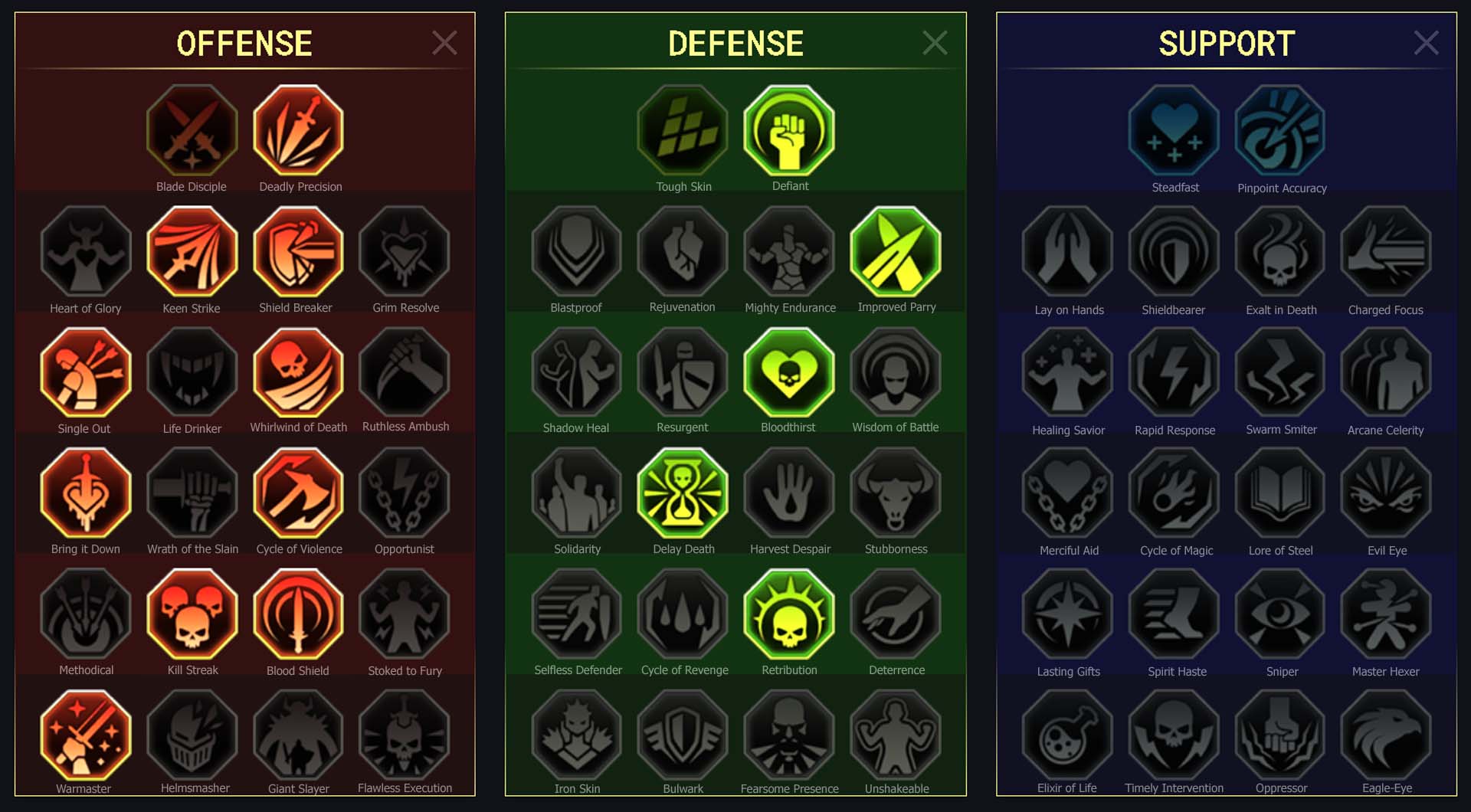 A born rider and a hawk-eyed archer, Maeve serves among her Clan’s most honoured warriors. The shamans claim that she is marked by the spirits, that her clarity of mind, her cunning, and her keen aim are truly enhanced by her long-dead kindred. As per the guidance of the Clan’s spiritual leaders, Maeve covers her body in ink and devotional warpaint in preparation for battle. When time allows, she communes with the Ancestors through inhaling sacred incense and meditation, seeking their strength to add to her own. Though it is unclear exactly how much this communion helps, few can deny that Maeve has the uncanny instincts of a master huntress.

Even if her arrows cannot slay the foe with a single fell stroke, the hapless target is often wrongfooted and dazed, while Maeve is all too quick to capitalize on her advantage. What does seem odd, however, is her ability to cut the threads of fate that the enemy’s mages and healers follow to bring their fallen warriors from the brink of death. Perhaps, there is something of value in the shamans’ ramblings after all. Or a different kind of Providence guides Maeve’s hand for reasons unknown to a mortal mind.