Damage inflicted by this Champion and any allies joining this attack will be increased by 10% if the target is under a [Stun] debuff. Allies joining the attack use their default skills.

Based on their active attack skills, Lady Etessa is expected to hit an average of 1 times. This factors in cooldowns. 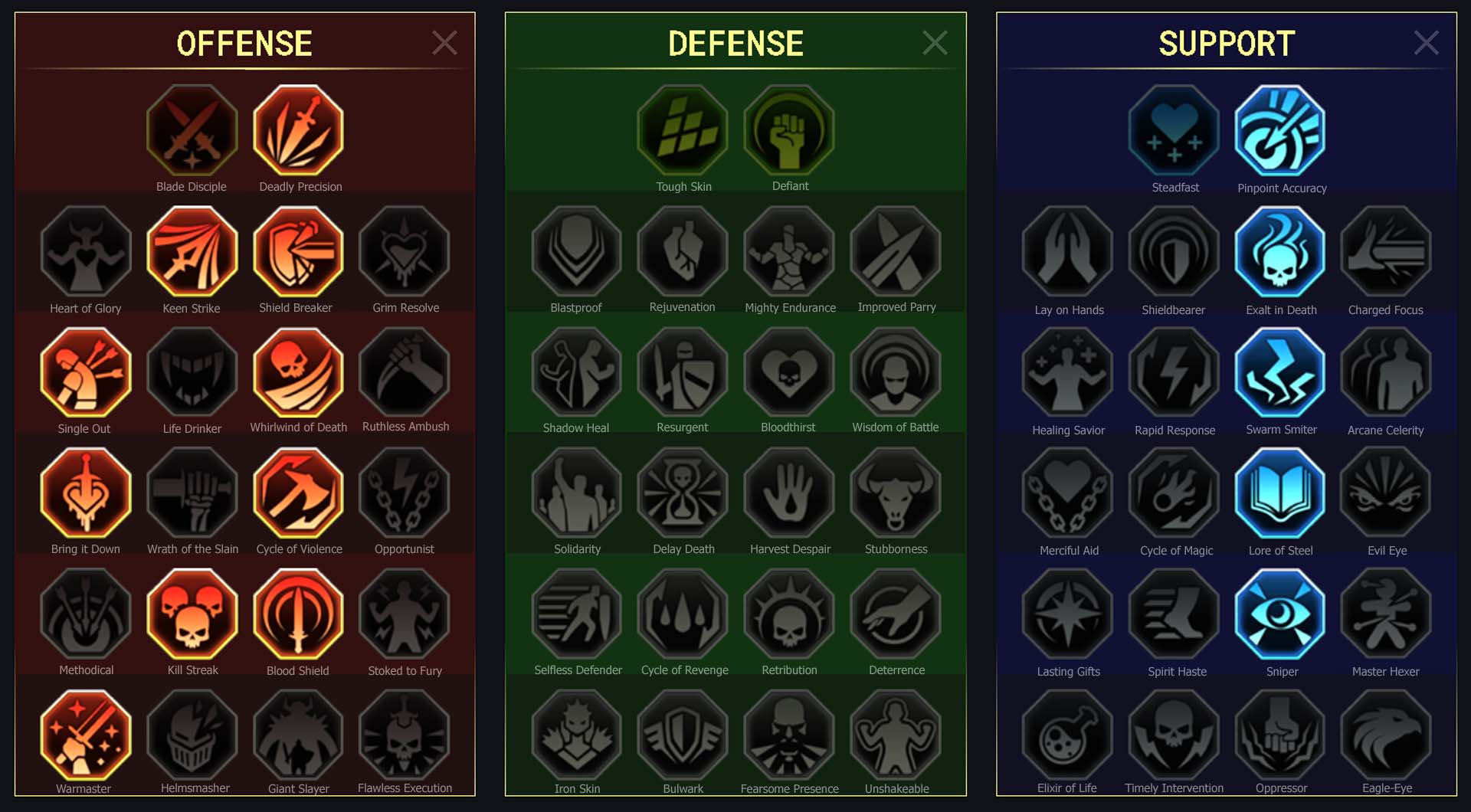 Purifiers rose to fame as a vigilante Order that specialized in hunting demons that somehow found their way into the material realm of Teleria, or the Undead that were a far more common threat. Though they were seen as mavericks and, sometimes, dangerous delinquents, the sheer skill of these men and women could not be denied. In time, the Magister of the Sacred Order found it easier to issue a holy writ that allowed the Purifiers to join Lumaya’s cause with official sanction – if only so they could be held on a shorter leash. How successful that was is… arguable, for the Purifiers still enjoy a measure of independence and a somewhat romanticized reputation.

This arbalester certainly revels in the freedom her position allows, as well as a chance to put a few quarrels into her unholy foes. Armed with blessed ammunition and a sharp mind, the Sanctioned Purifier seeks to wrongfoot and thwart her foes at every turn. And when the time is right – she directs her allies to deliver a truly devastating blow that few foes have any hope of withstanding.