Attacks 1 enemy. Has a 30% chance of placing a [Decrease DEF] debuff for 2 turns.

Attacks 1 enemy. Decreases the target's MAX HP by 30% of the damage inflicted. Damage increases by 50% if the target is under a [HP Burn] debuff.

Based on their active attack skills, Jotun is expected to hit an average of 1 times. This factors in cooldowns. 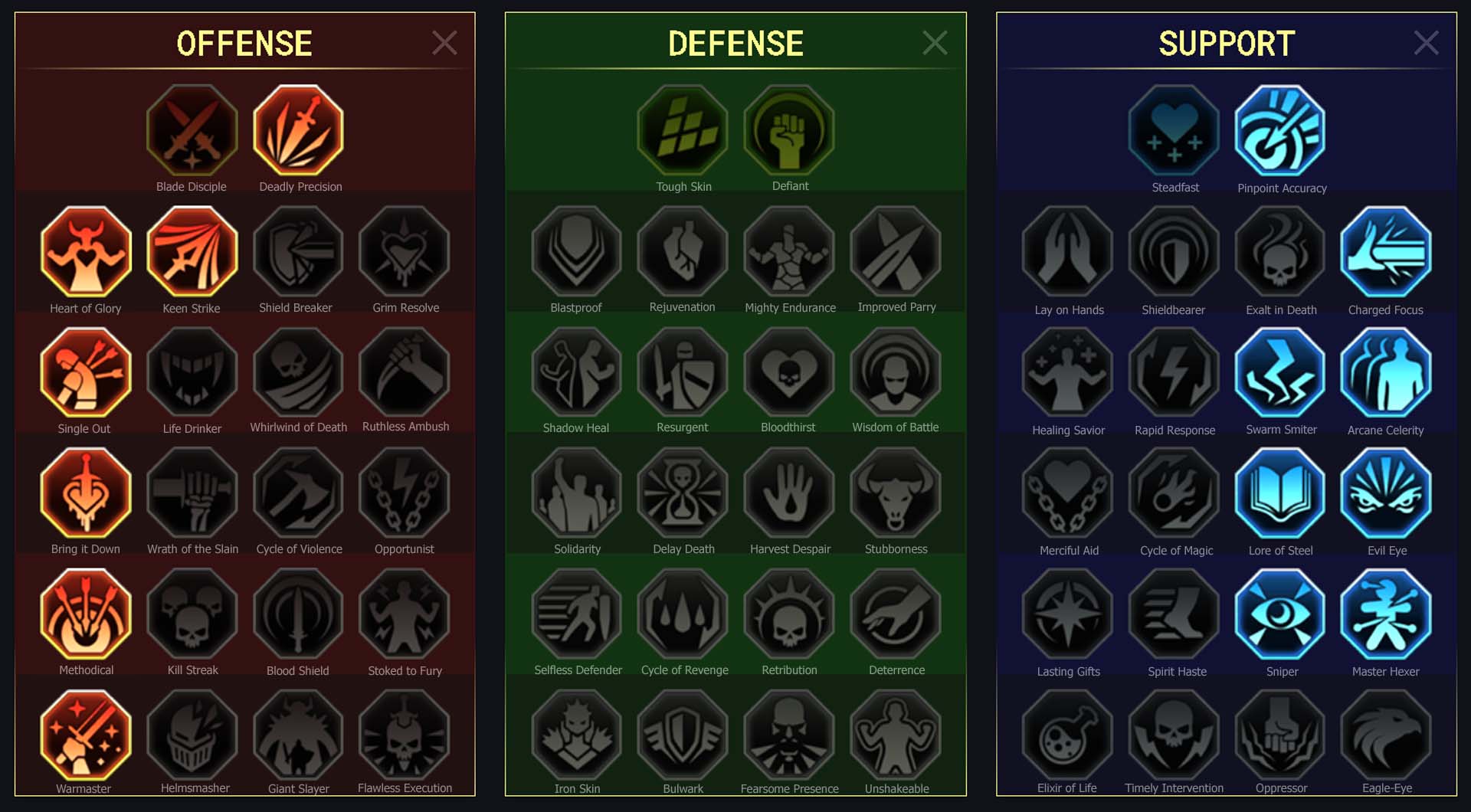 Jotuns are a race of strong and proud warriors that hail from the frozen North of Teleria. Larger and stronger than a typical human or elf, they are easily distinguishable by the horns that crown their heads. Though they have a long-standing tradition of martial prowess, the once mighty Jotuns have been in decline for centuries. Most tribes have been forced to leave their homeland and band together with other exiles, adding their strength to Barbarian groups or mercenary bands.

Though they all share an affinity with powers from beyond the material realm, some Jotuns can manifest these powers and add them to their already impressive arsenal. This Champion, in particular, has been marked by primordial fire – or so he believes – which marks him by the bright red colour of his hair, and the ability to summon flames that engulf the blade of his sword.