Attacks 1 enemy 2 times. Has a 40% chance of placing a 30% [Decrease SPD] debuff for 2 turns if this attack is critical.

Attacks 1 enemy. Has a 50% chance of placing a [Freeze] debuff on all enemies for 1 turn if this attack kills the enemy.

Increases Ally SPD in the Arena by 24%.

Based on their active attack skills, Jinglehunter is expected to hit an average of 1.63 times. This factors in cooldowns. 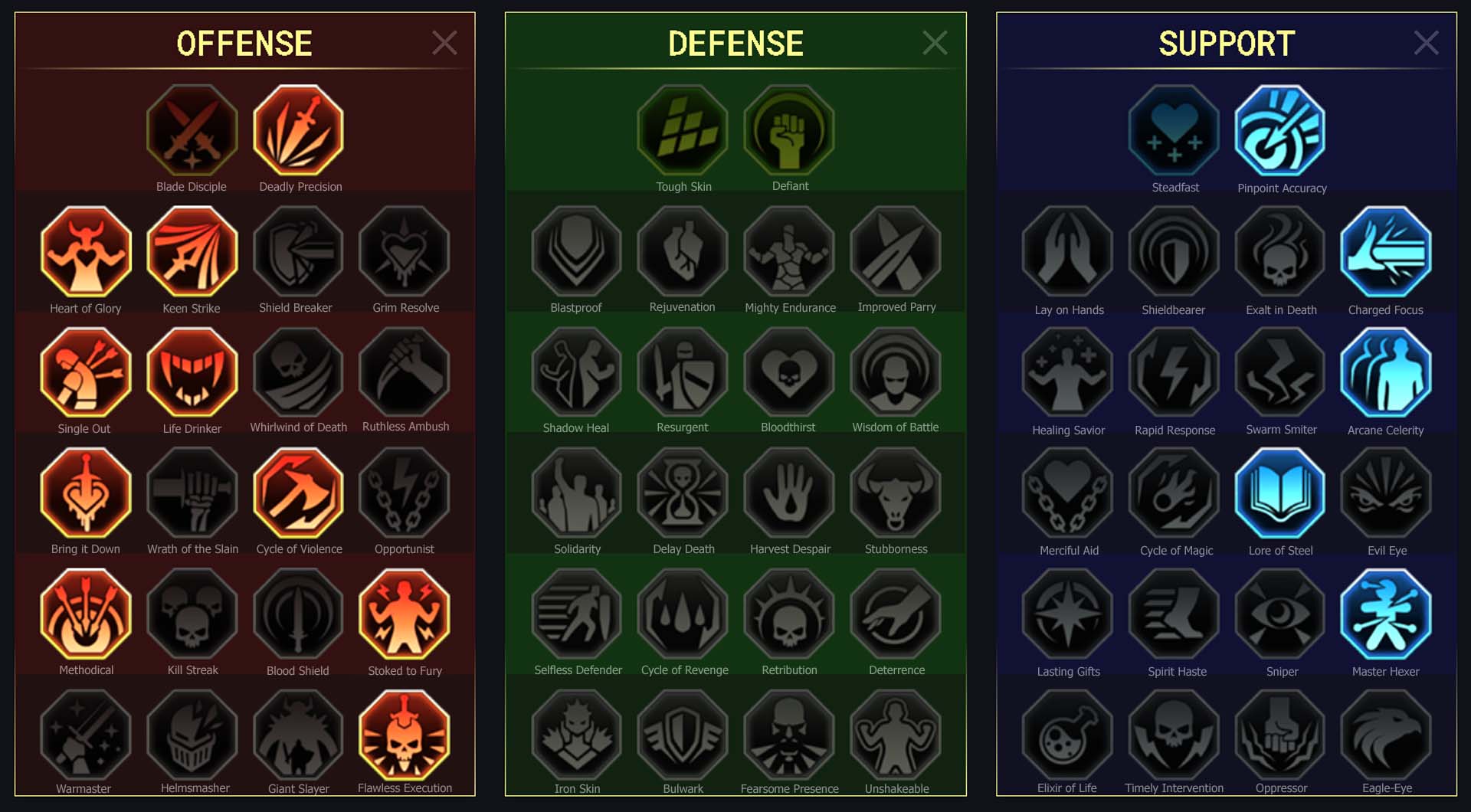 Once a modest mortal in the Elven kingdom of Aravia, the Jinglehunter led an honest life. He did others no wrong and sought nothing but to bring joy to one and all. Through his selfless dedication to others, many lives were improved, sometimes even saved. Never a true soldier at heart, he did nonetheless learn the art of the bow and would stand up to evil without fear in his heart. And it was this kindness that saved his own life and gave him a new purpose.

Lost in the Mountains of Despair on the Winter Solstice, the hunter had almost abandoned all hope when the cheerful sound of jingling bells rose him from the frost-induced slumber. At first, he could scarcely believe his eyes, for tales of Sir Nicholas were well known to the High Elves, and the poor hunter thought it was all but a dream. But when Lumaya’s servant stepped onto the icy cliffs and the cold receded by his will alone, the Elf fell to his knees and gave praise to the Goddess. Yet this miraculous rescue was just the beginning.

The hunter’s heart was pure and honest, thus Sir Nicholas gave him a chance to serve Lumaya’s law and bring hope to all those who would accept Her light. Without hesitation, the Merry Elf accepted. Known as Jinglehunter, he now rides into the night with Sir Nicholas on ever Winter Solstice.