Attacks all enemies. Has a 50% chance of decreasing the Turn Meter by 15%

Increases Ally SPD in all Battles by 19%.

Based on their active attack skills, High Khatun is expected to hit an average of 1 times. This factors in cooldowns. 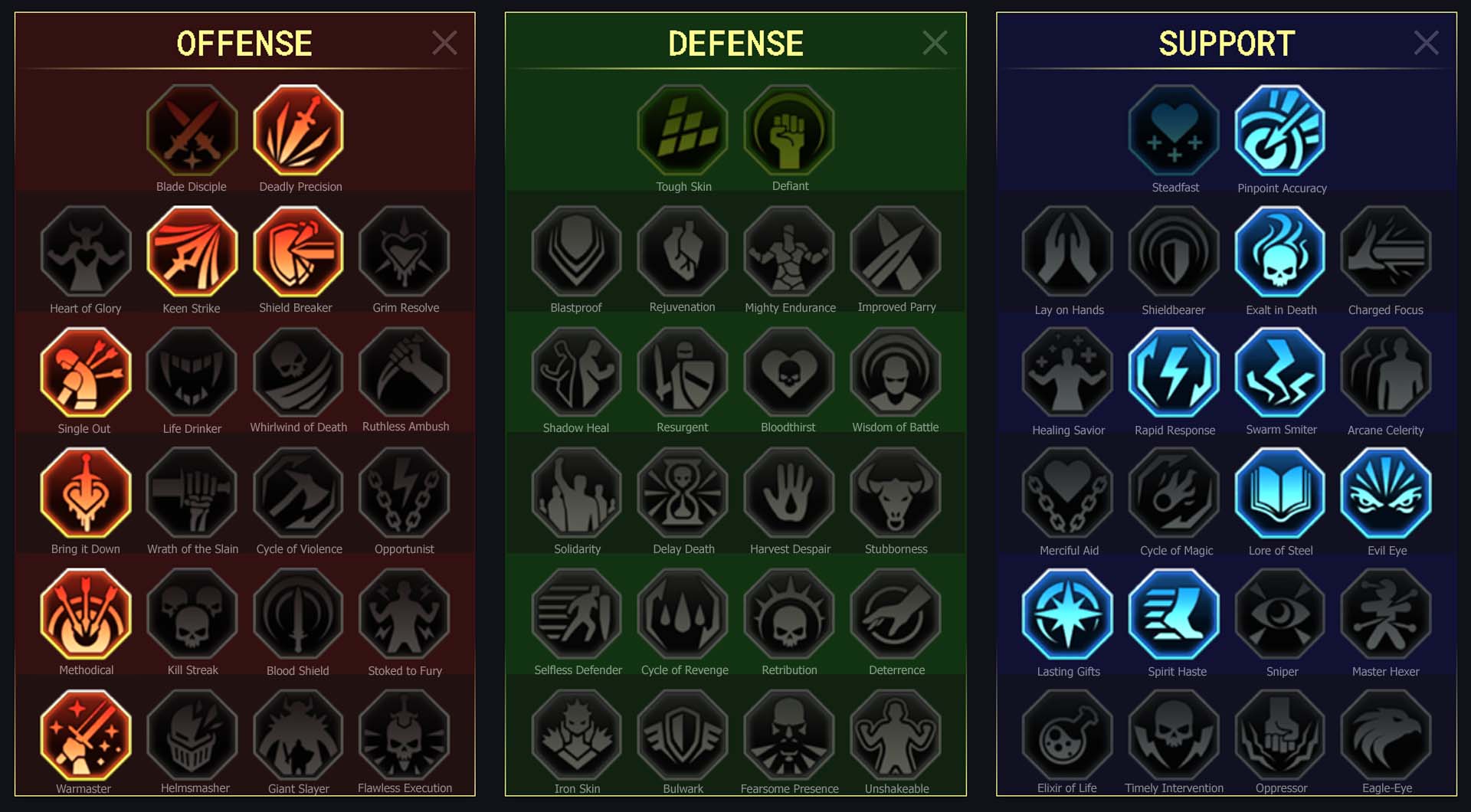 In ages past, human nomads claimed the lands that spread from the dark groves of the Durham Forest to the plains of Tilshire. Fiercely independent and fiery-tempered, these tribes remained fragmented and mired in infighting for most of their history. Yet, sometimes, a great leader would arise and unite the “horse lords” – as the High Elves would mockingly call their neighbors – under a single banner. Devastating wars of conquest always followed, slowly chipping away at the Elven realm. It was not until the young Kingdom of Kaerok struck an alliance with Aravia that these barbarians were finally defeated and driven into the scorching sands of the Krokhan Desert where they dwell to this day.

Though no longer a mighty nation that they were at the height of their power, the scattered tribes are still a force to be reconned with – and a source of highly-prized mercenaries for Nobles across Teleria. To this day, they cling to their tradition. Tribe chieftains are respectfully referred to as Khan or Khatun, and they are the most successful warriors that tribe has to offer. And the few individuals both fierce and cunning enough to gain control over several tribes? Well, those are bound to be extremely proficient leaders and warlords, whose ability to command free-spirited barbarians and direct them is going to be a useful boon to any force of Champions.