Increases Ally DEF in Dungeons by 33%.

Based on their active attack skills, Frostbringer is expected to hit an average of 2.25 times. This factors in cooldowns. 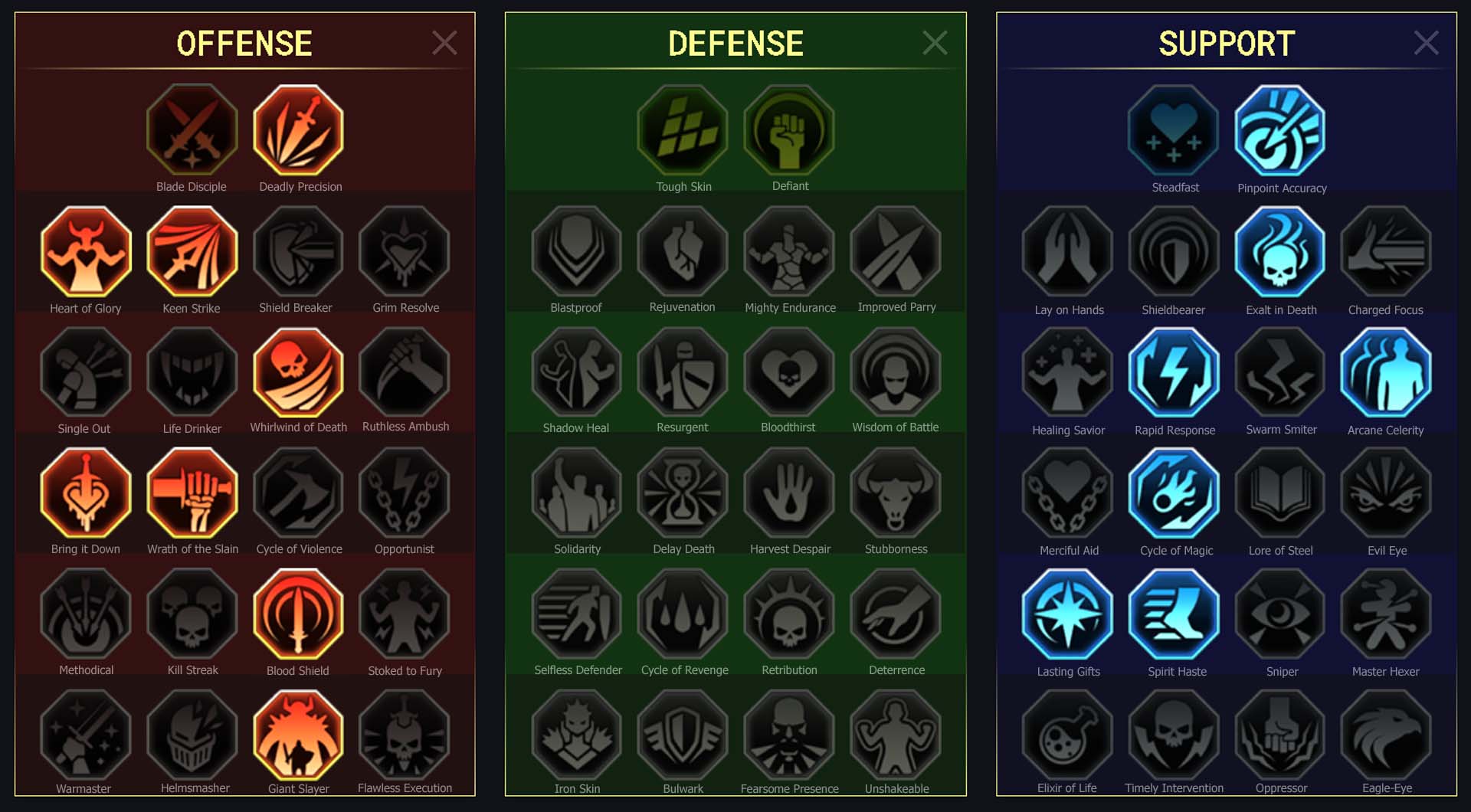 The figure of the Frostbringer, sometimes known as the Snow Maiden, does not appear in the tales of Sir Nicholas until just three centuries ago. Said to have been a warrior raised by the Sacred Order – one of the fabled Temple Maidens – she saw a vision of a great pillar of light rising above an ancient glacier and burning away the darkness. Upon waking from her sleep, the Maiden knew what she had to do. Having gathered her spear and armour, she ventured out into the frozen lands that lay beyond the walls of her Monastery to follow in the steps of the fabled Sir Nicholas. The dangers were many, the foes – deadly.

But with skill and faith, the brave young woman fought to overcome them all. She defeated Frostskin trolls that sought to turn the intruder back, purged the undead that rose from beneath the snow, guided by the Shadow’s dark will, and braved daunting mountains on the way to her goal. Not even the fearsome drakes were able to break her resolve. Then she saw it – the mighty fortress of stone and ice that rose above the horizon. Battered and wounded, she pressed on for no fatigue could stop her when the goal was in sight. Three days and three nights she walked, waist-deep in snow, and only reached the steps of the fortress when the full moon of the third night shone brightly overhead.

There she collapsed, but the light of Lumaya’s servants cannot be extinguished so easily. Sir Nicholas himself stepped forth to lift the brave youth up, and with the Arbiter’s blessing, she was granted eternal life. Ever since that fateful night, the Frostbringer remains a loyal companion and a friend to all those in Sir Nicholas’ band of Champions.