Deals damage from all [Poison] debuffs on all enemies instantly.

Based on their active attack skills, Elenaril is expected to hit an average of 1 times. This factors in cooldowns. 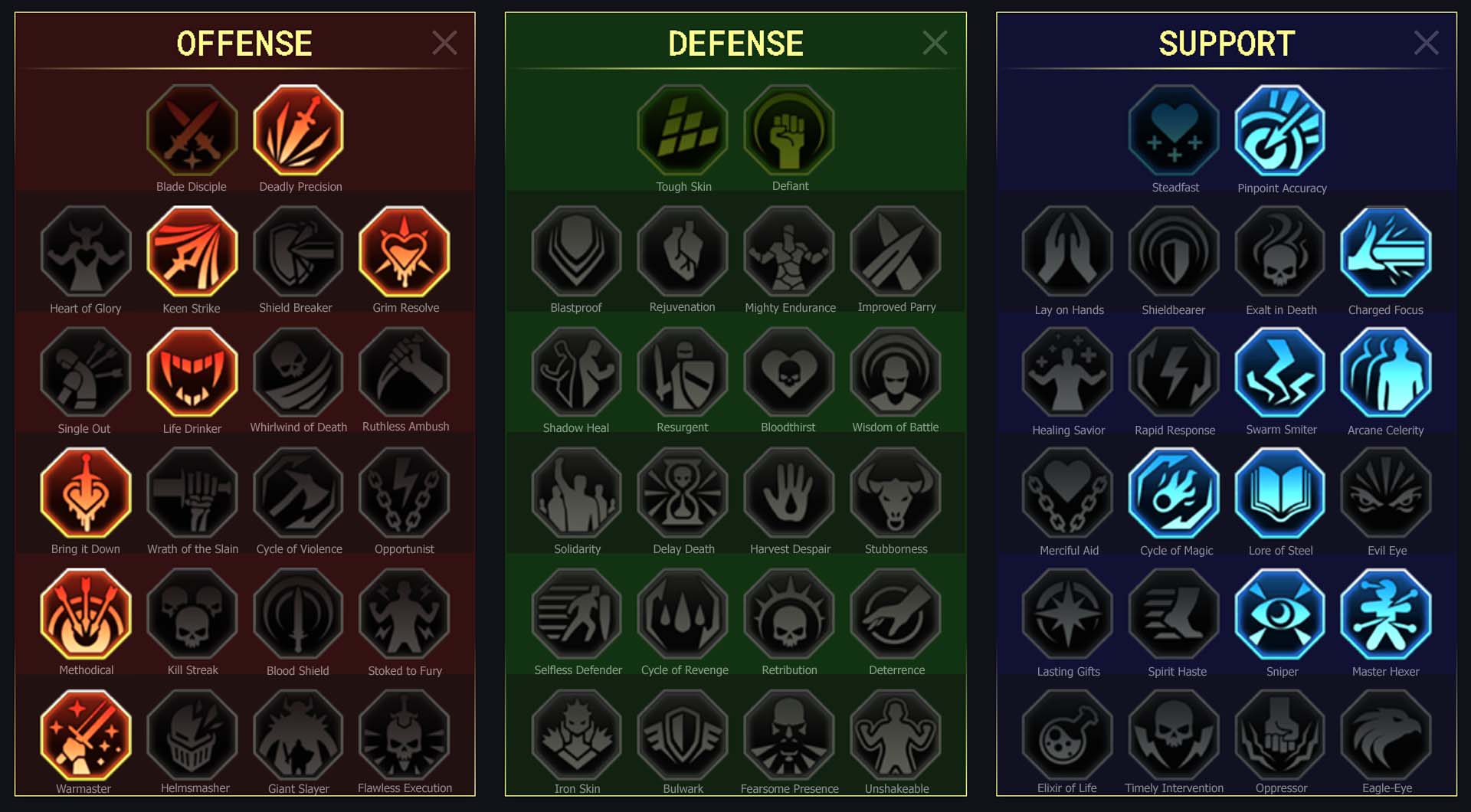 The High Elves pride themselves on their advanced and intricate judicial system, its tenets, on paper, call upon the King or Queen to ensure fair and unbiased justice for all their subjects. Of course, the reality is much more difficult than that. Nobles and others in power often operate on their own set of laws, evading punishment where someone more humble would pay the full price of their transgression. Still, nobles are not completely immune. Few sights cause as much concern and fear at Queen Eva’s court as the Royal Adjudicator Elenaril does.

A highborn herself, she is called to settle disputes between her peers or stand judgement over them for their crimes. Intrigue and assassinations are a particularly common offense, and thus Elenaril herself has been targetted by foolish would-be murderers more than once. She is as skilled with a bow as she is with courtly manners and her knowledge of Aravian Law. More than once an attempt on her life led to Elenaril serving as both judge and executioner, sometimes by an arrow to the heart, and sometimes by more subtle means. It is no accident that she is well-versed in the most potent poisons known to Elven alchemists and always carries a vast supply of such on her person.