Attacks 1 enemy. Has a 25% chance of placing a [Block Cooldown Skills] debuff for 1 turn. The chance increases by 0.75% for every 1% of HP this Champion loses.

If the enemy team has any duplicates of the target Champion, will also put all their skills on cooldown.

Prevents this Champion's death and keeps them alive on 1 HP when hit by a fatal hit.

Will not prevent this Champion's death if they are under a [Heal Reduction] debuff.

Based on their active attack skills, Elegaius is expected to hit an average of 1 times. This factors in cooldowns. 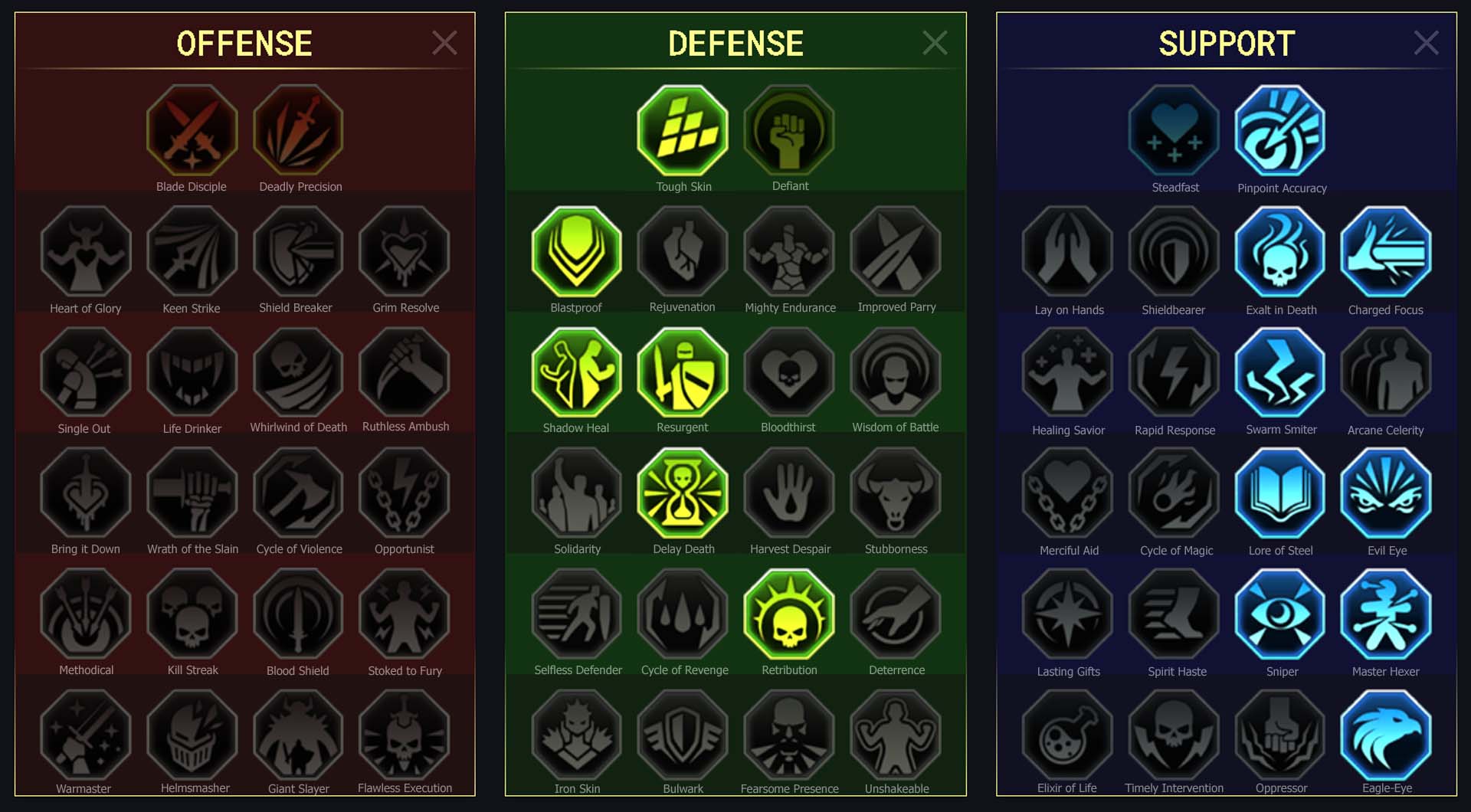