Attacks 1 enemy. Damage inflicted increases each time this skill is used. Stacks up to 4 times.

Attacks 1 enemy. This attack is always critical. Places a 30% [Increase C. RATE] buff and a 15% [Increase SPD] buff on this Champion for 3 turns.

Increases Ally SPD in the Arena by 20%.

Based on their active attack skills, Bushi is expected to hit an average of 3.25 times. This factors in cooldowns. 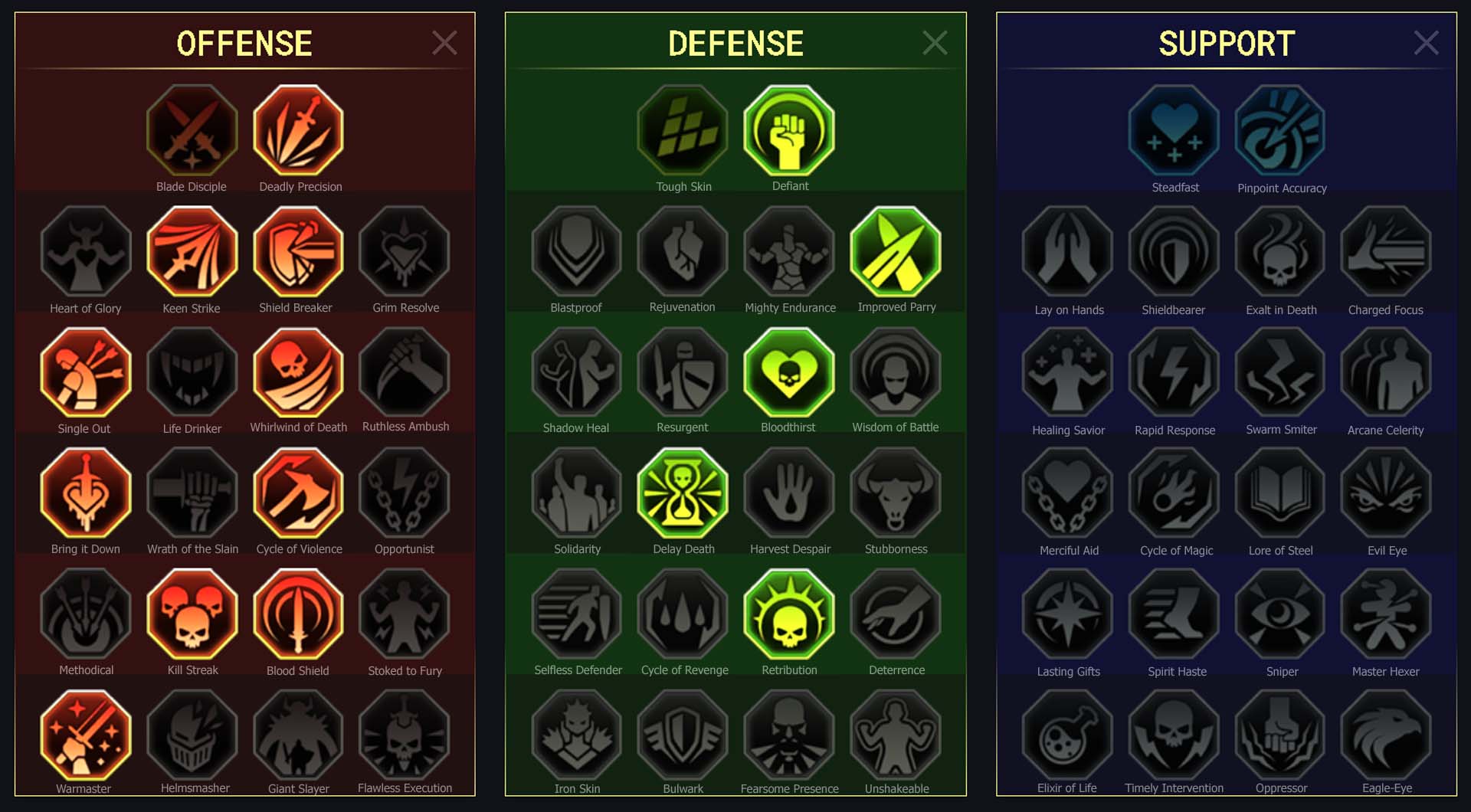 Bushi joined the ranks of The Sacred Order in early childhood, when Rangers of The Sacred Order found him in a settlement put to the torch by Orcs. Brought back to join their number, he was enrolled in the Order’s secret academy. It was there he learned the way of the Sacred Warrior, how to weild his axe, and how to claim the heads of who deprived him of his people and his birthright those many years ago…