Attacks 1 enemy 3 times. Ignores [Shield] and [Block Damage] buffs, as well as 50% of the targets's DEF.

Attacks all enemies. Has a 50% chance of placing a [Stun] debuff for 1 turn. Decreases each target's Turn Meter by 50% if the [Stun] debuff is not placed.

Based on their active attack skills, Basileus Roanas is expected to hit an average of 1.55 times. This factors in cooldowns. 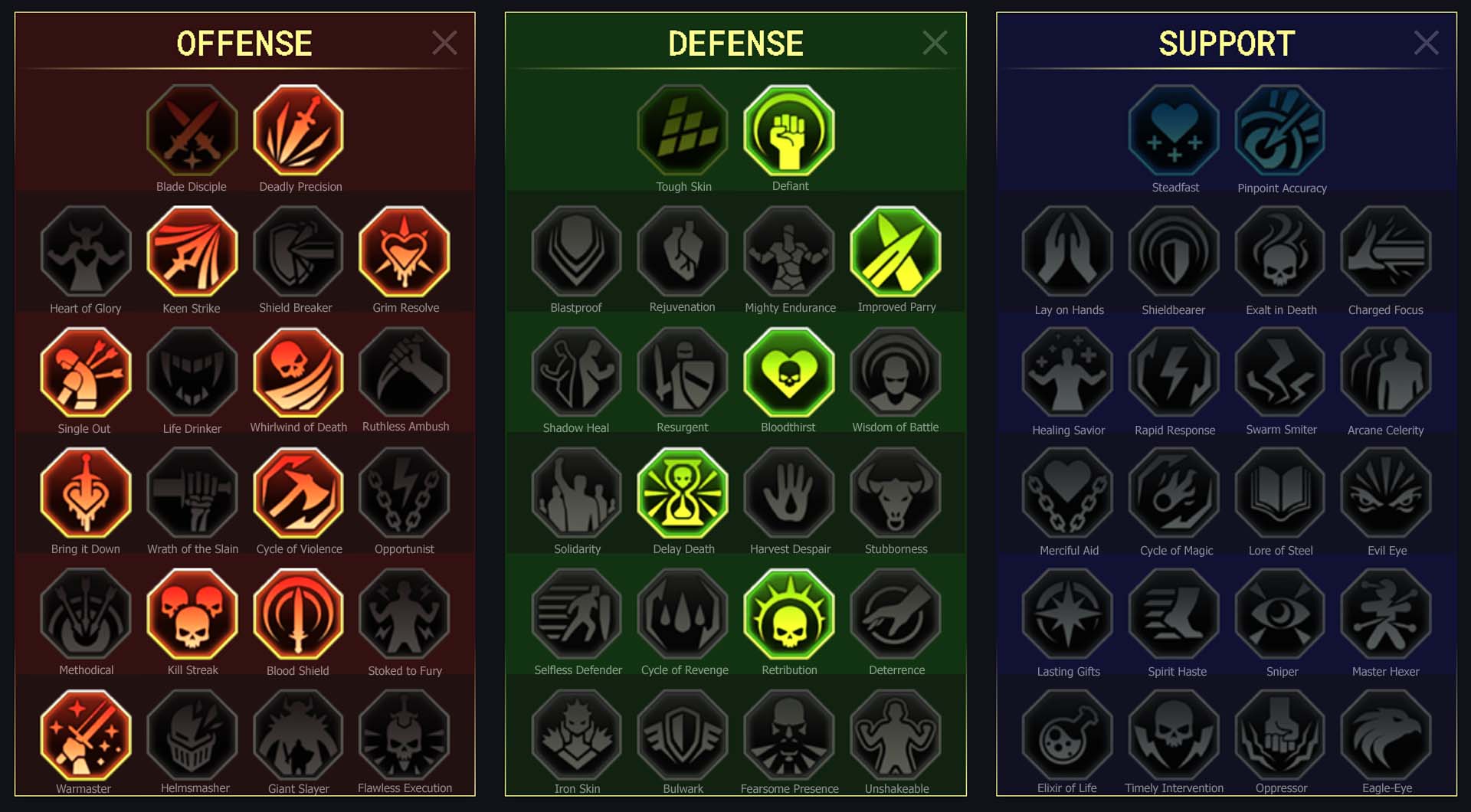 It is no secret that true legends often rise as a beacon of hope when the hour is darkest. And so it was now. When the Orcs invaded the Kingdom of Aravia, scattered its army, and burned many of its fortresses, it was the ruler of the High Elves, Basileus Roanas who rose up to rally his people against the savages that sought to destroy everything they held dear. A marksman without peer during his life, he led the Elven armies in a daring counteroffensive that broke the back of the horde and drove the invaders back to the very borders of the Kingdom.

Roanas was credited with personally slaying a score of Orcish warlords and chieftains in the course of that campaign, for his arrows never missed their mark. Be it a black heart, a chink in the armour, or an exposed throat of a towering Ogryn. Roanas’ army was poised to meet the newly-gathered Orc forces under Grohak the Bloodied in a battle that would have become the stuff of legends for generations to come, yet fate had different plans. The great White Eagle – the Arbiter’s own messenger – arrived on the eve of that fateful clash, bearing dread news from the east. Siroth’s demons, the missive said, were invading Teleria and their numbers were legion. The Arbiter implored the mortal armies to stay their hand and reach a temporary truce. Though it pained him to do so, the Basileus of the High Elves knew the worth of the Arbiter’s words and ordered his forces to withdraw from battle.

Soon after, the Arbiter arrived in person. She had already spoken to the Orc warlord and bound him to her will. But, unlike Grohak, Roanas did not require threats or force to make his decision. He bowed his head in acceptance and reached out to take the Shard that would bind his soul forevermore. From thereon he fought for Lumaya’s Light through the ages, first joining his rival – Grohak – in thwarting the Demon invasion that threatened Teleria, then answering the summons from the Arbiter and those appointed by her to face a myriad of foes and dangers. As ever, the Basileus’ arrows strike swift and true, and woe betide those who stand against him.