Attacks all enemies 1 time. Has a 75% chance of decreasing the duration of all enemy buffs by 1 turn.

Revives all dead allies to 35% HP, then fills the Turn Meters of all allies by 20%. Grants an Extra Turn to this Champion if an ally was successfully revived.

Increases Ally SPD in the Arena by 30%.

Based on their active attack skills, Arbiter is expected to hit an average of 1.75 times. This factors in cooldowns. 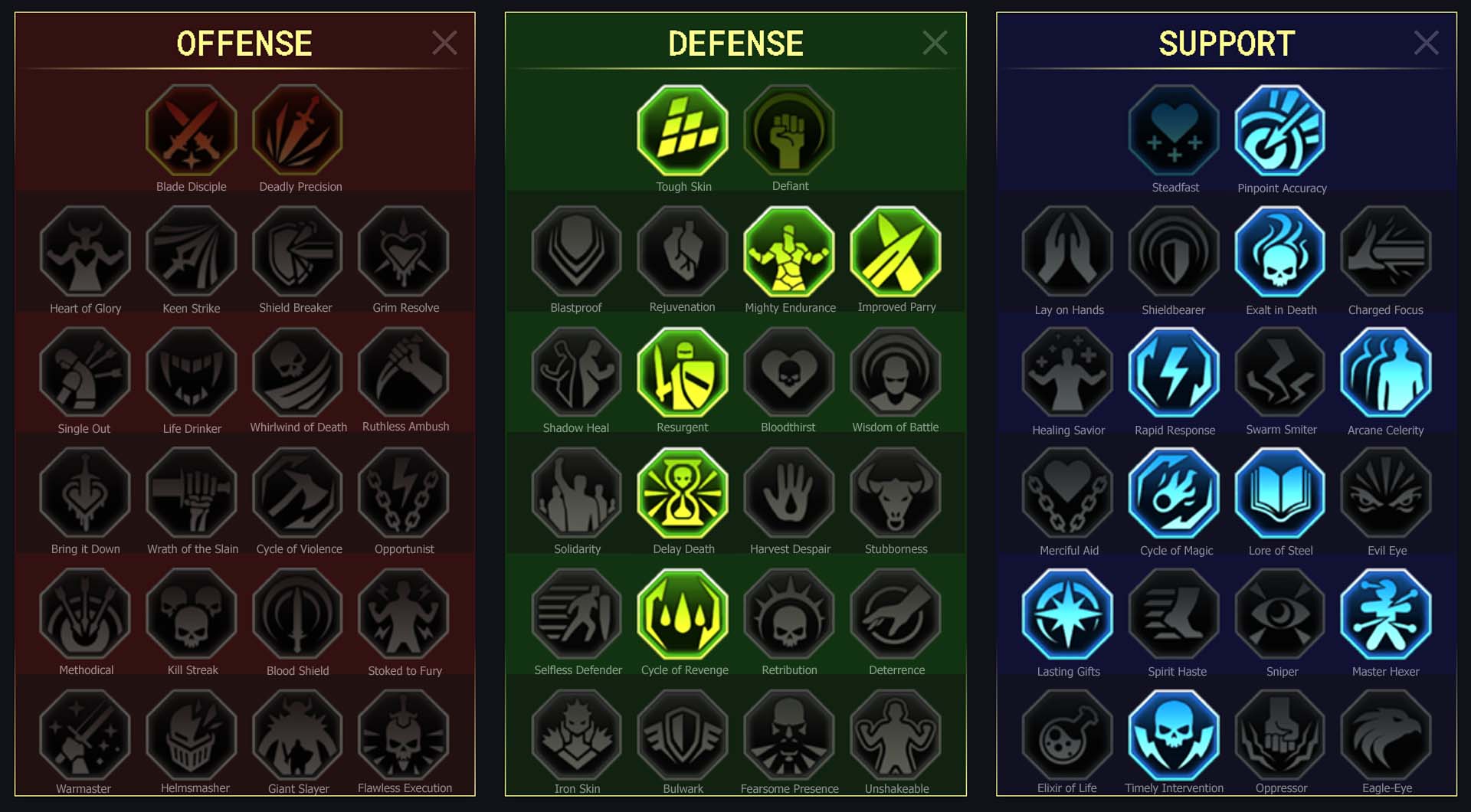 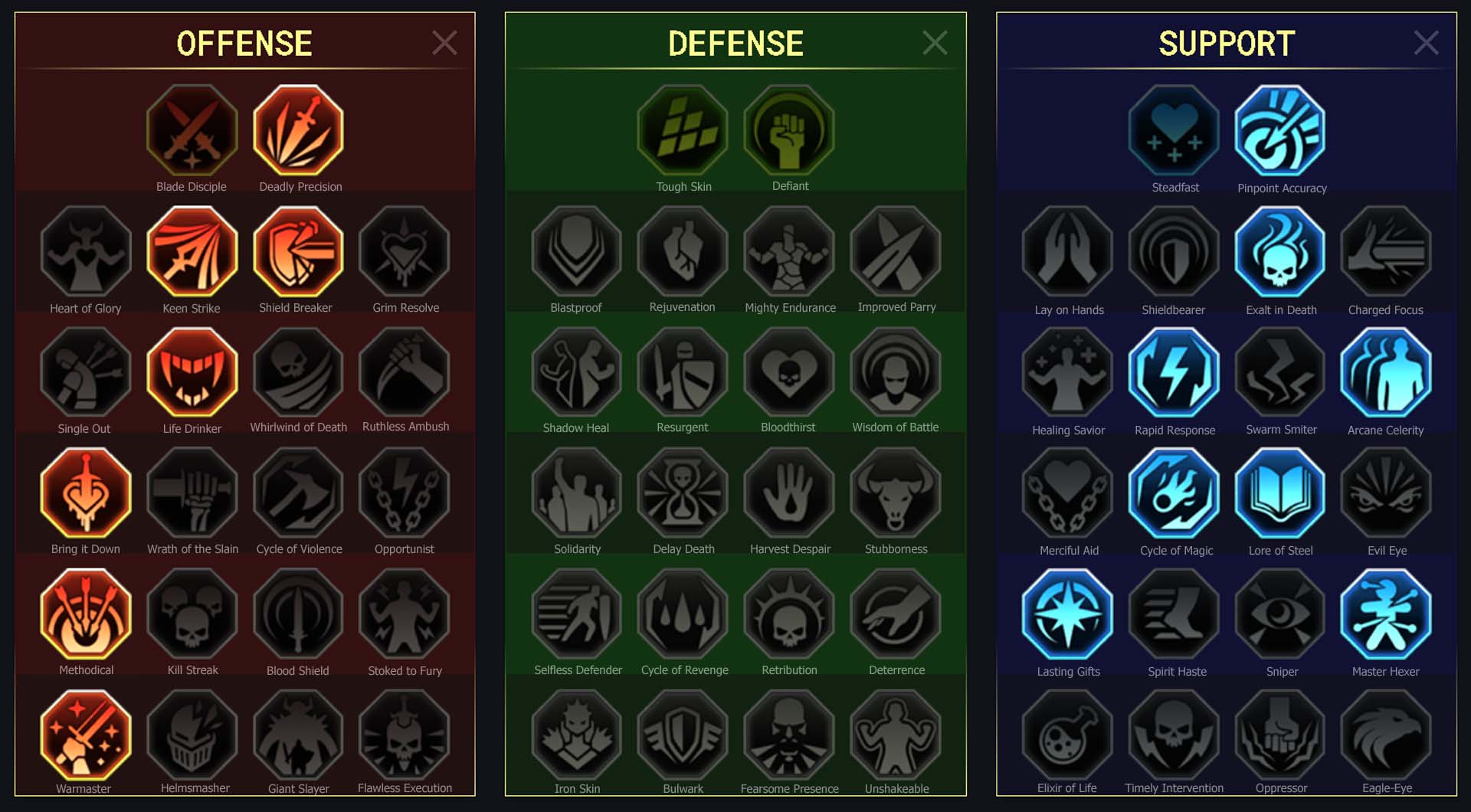 The Goddess of Light Lumaya has many servants, but none as powerful as the Arbiter. Created from the fabric of Light itself many millennia ago, she was to be the extension of Lumaya’s will, her herald, and the protector of Teleria. That is a duty the Arbiter upheld with unflinching determination, for the Shadow is as relentless as it is insidious. Indeed, though she is a mighty warrior in her own right, the Arbiter’s own strength alone would not enough to win the day.

As civilizations rose and fell, her solemn task remained unchanged – finding heroes worthy to lead this world’s greatest Champions into battle. Countless generations of warriors rose to the Arbiter’s call, and by their sacrifice Siroth was held at bay. But now Teleria faces its greatest challenge yet. The Arbiter’s power wanes and all hope seems lost. In this final moment, a sacrifice was made – the last of Lumaya’s divine gift expended to summon forth a single Champion to lead the people of Teleria to victory over the forces of darkness.

Though mortal now, the Arbiter yet retains considerable magical ability and skill, as well as the wealth of experience no other warrior can boast. She is still capable of guiding Champions to fulfill their destinies and shall serve Lumaya until her dying breath.