Attacks 1 enemy. Has a 30% chance of placing an extra hit. This hit is always critical.

Attacks 1 enemy. Ignores 50% of the target's DEF if their MAX HP is higher than this Champion's MAX HP.

Damaged based on: [ATK]

Attacks all enemies. Has a 75% chance of increasing the cooldowns of all enemy skills by 1 turn.

Revives this Champion with 75% HP when killed.

[Only available when Sikara is on the same team.]

Based on their active attack skills, Alika is expected to hit an average of 1 times. This factors in cooldowns. 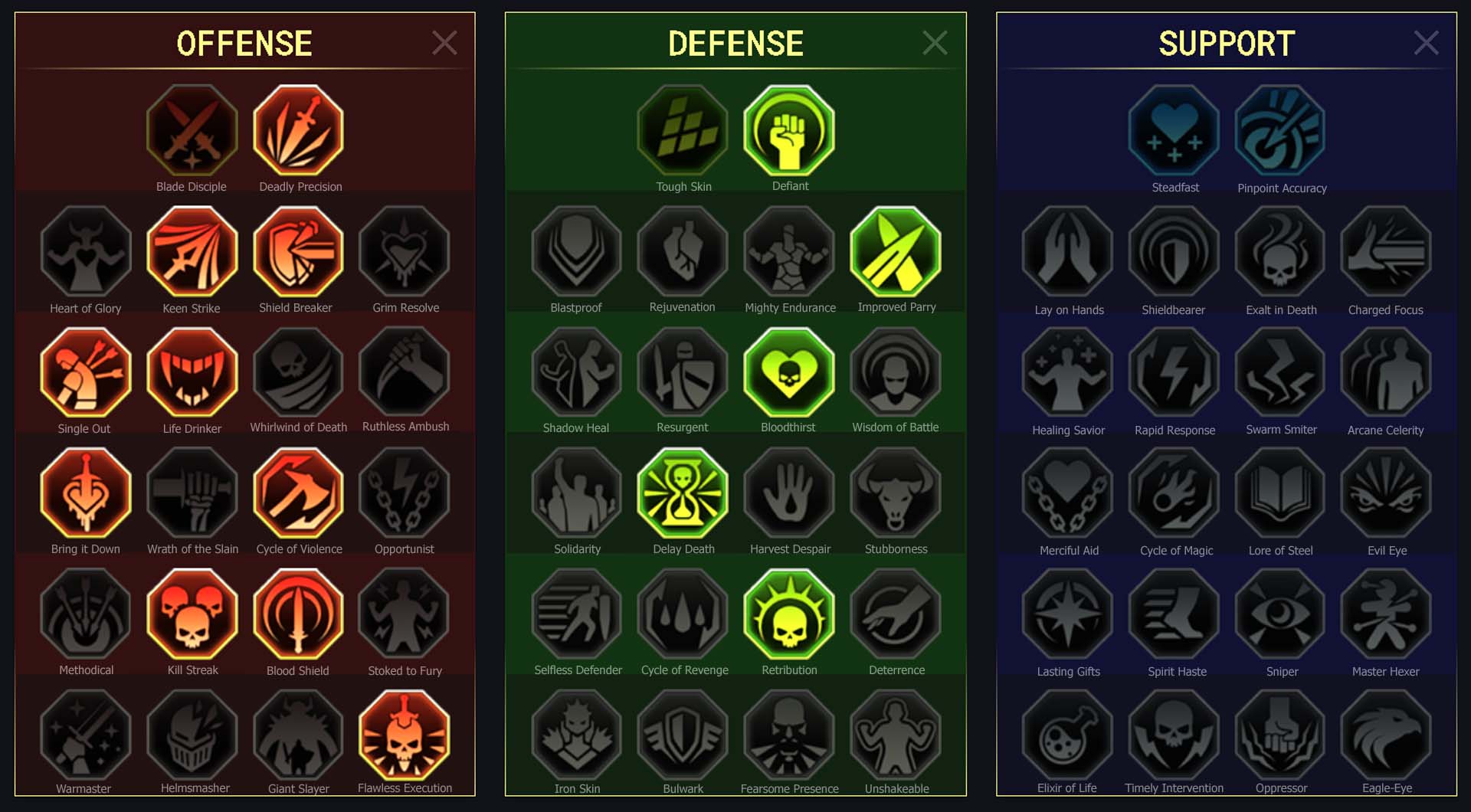 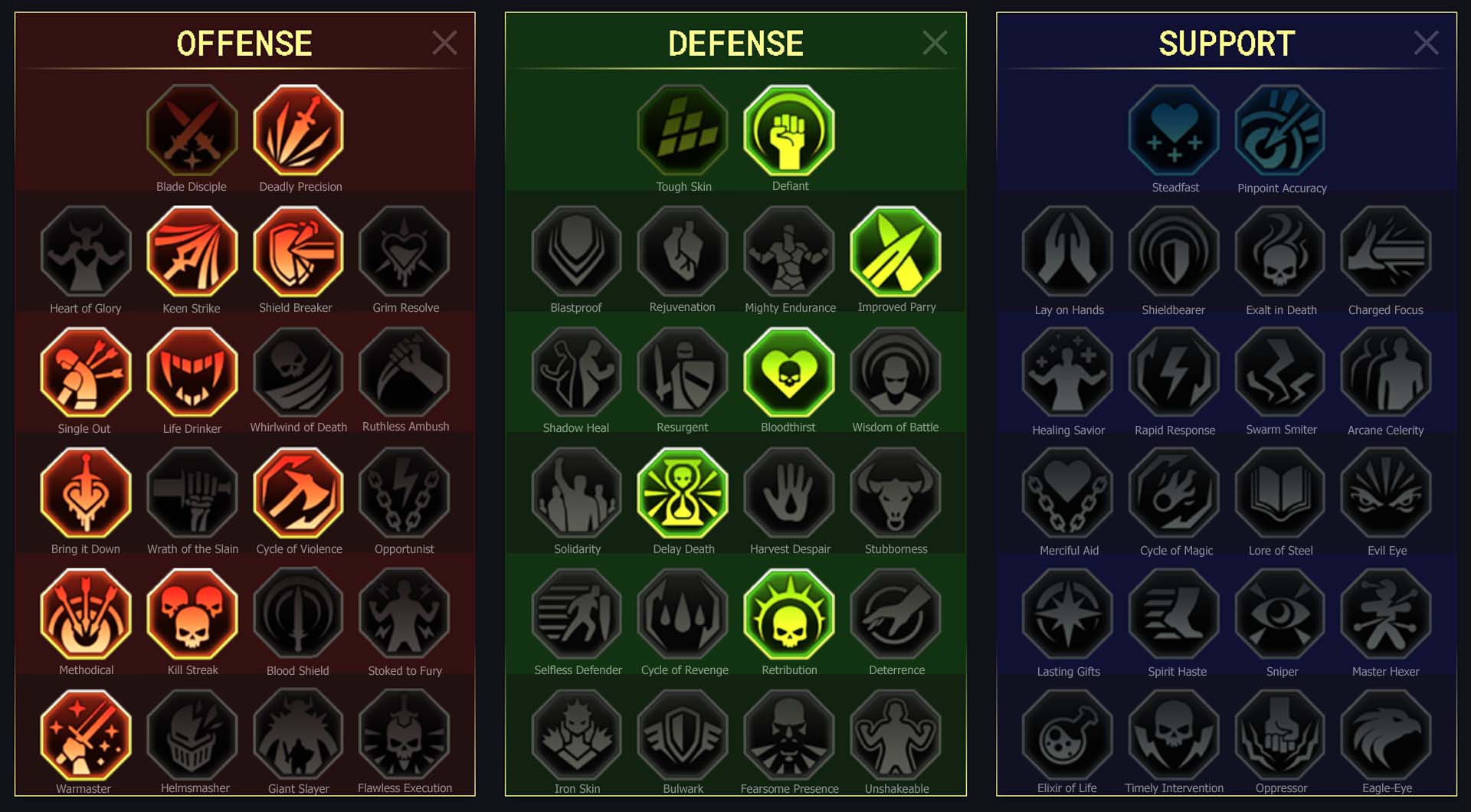 Personifying the tactics of many nomadic Barbarian tribes, Alika comes from the ranks of Ambushers – a somewhat basic, but very apt name – are an elite cadre of warriors that specialize in hit-and-run tactics both on horseback and on foot. These usually come from the ranks of tribal nobility, or warriors that have been granted the trust of the chieftain for their deed on the battlefield.

Granted with some of the best armour the nomads can create – both sturdy and richly adorned to display status – and state-of-the-art bows, they can make any invasion into a hellish experience. Alika is a master archer, capable of identifying priority targets at a moment’s notice and taking advantage of even the smallest weaknesses her hawk-like eyes spot. The only thing that can match her skill with the bow is her fierce loyalty to her blood kin, Sikara, for whom she will face the direst of foes and survive against all odds.