Attacks 1 enemy. Has a 20% chance of placing a [Decrease ACC] debuff for 2 turns.

Increases Magic Ally SPD in all Battles by 21%.

Based on their active attack skills, Adriel is expected to hit an average of 1 times. This factors in cooldowns. 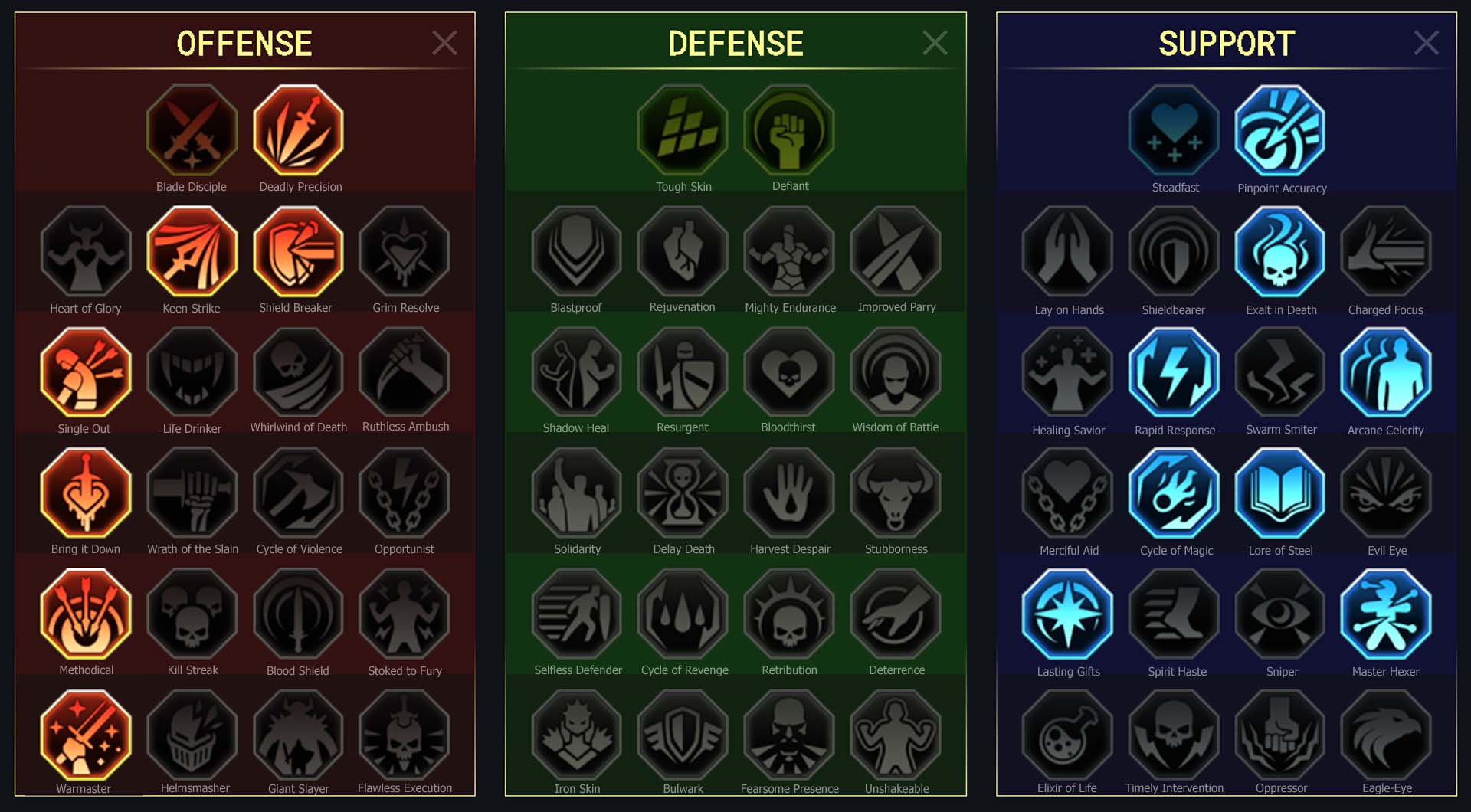 Even among the ranks of Chaplains of the Sacred Order, Adriel is known for her ardent faith and unflinching resolve. Where some priests prefer to tend to the spiritual wellbeing of their own warriors, Adriel can always be counted upon to join the vanguard. Her loud proclamations of contempt and promises of damnation have been known to demoralize many a foe, paving the way to easy victory for her allies. But charisma is not Adriel’s only weapon. By Lumaya’s light, she can blind the enemy, sowing confusion and weakening their attacks. The same grace allows her to close wounds with but a touch and enchant her allies’ armour to reflect attacks back at those would seek to harm them.